Meghan Markle confirms her dad will not attend the Royal Wedding

Meghan Markle has said that her father will not be attending her wedding to Prince Harry on Saturday (May 19).

She said she had "always cared" for her father, and hoped he will now be given the space he needed to focus on his health.

Speculation had emerged in recent days over whether Thomas Markle would be at the wedding to walk Meghan down the aisle. On Wednesday, it was revealed that he would be undergoing heart surgery.

Thomas Markle, who is thought to be living in Mexico, found himself in controversy earlier this week, after allegedly staging photographs with the paparazzi.

He later told US tabloids that he would not attend the wedding due to the controversy, but then said that he hoped he would. 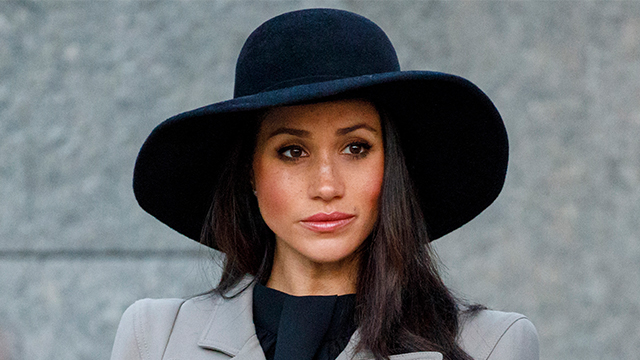 Meghan's estranged half-sister Samantha, said he had faced "unbelievable stress" due to the reports.

Meanwhile, it is also unknown who may end up walking Meghan down the aisle.