Prince Harry and Meghan Markle have announced who will be their page boys and bridesmaids at their wedding on Saturday.

Prince George and Princess Charlotte will be among the page boys and bridesmaids at St George's Chapel in Windsor Castle.

A history of all the Royal Weddings through the years

Alongside Prince George, Jessica's sons Brian and John will also be Page Boys, along with Prince Harry's godson Jasper Dyer. 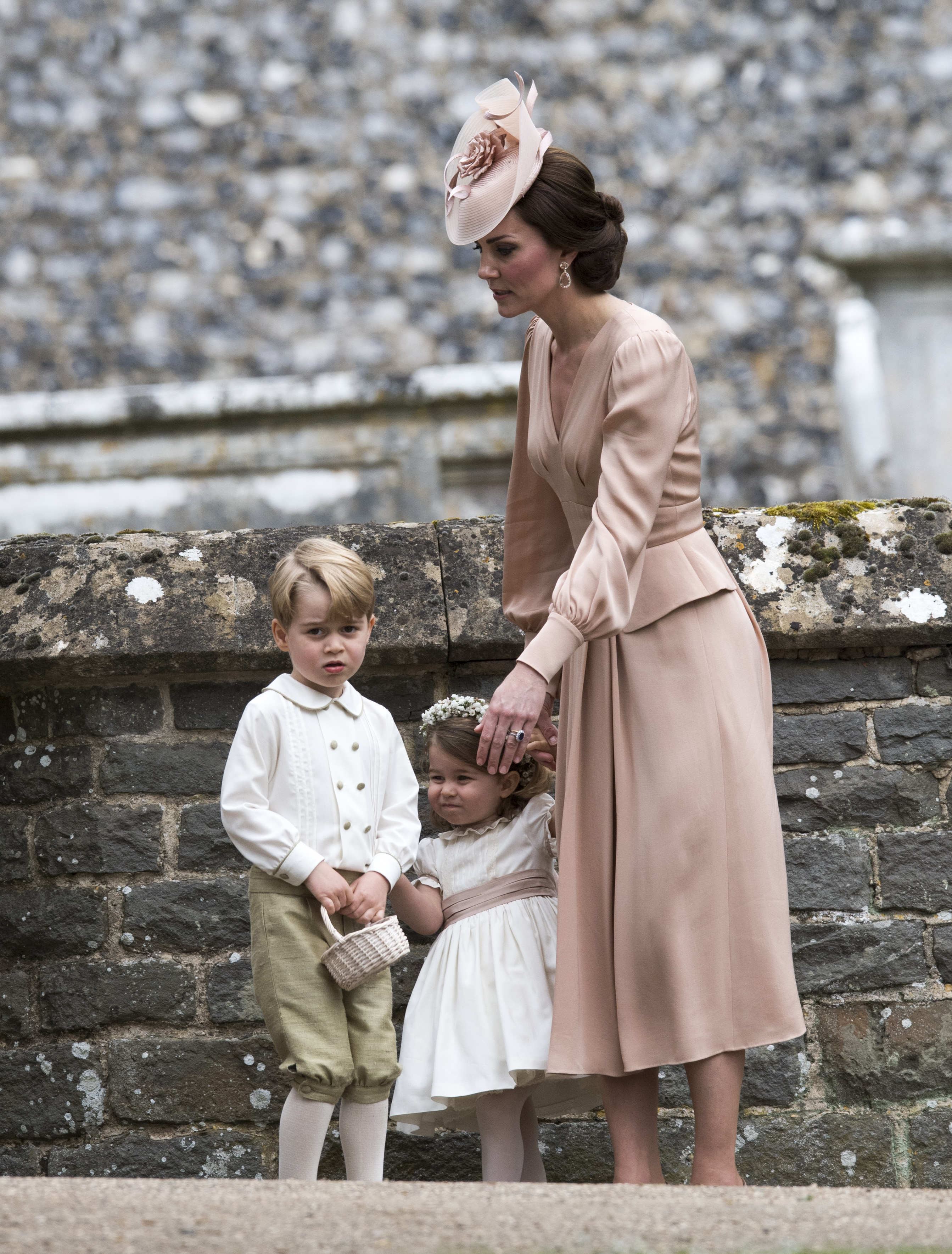 George and Charlotte have already had experience with walking up the aisle. They had similar roles at their aunt Pippa Middleton's wedding to James Matthews last year.

However, the Duke and Duchess of Cambridge's youngest child, baby Prince Louis, will not attend the wedding.

It is not currently known whether Meghan's father Thomas Markle will be able to attend the royal wedding, due to important surgery. If he can't appear, Meghan's mother Doria Ragland is expected to walk her down the aisle.

Best Man Prince William will arrive at the church with Harry at 11.15am before the 12pm start. The ceremony will last one hour, after which Harry and Meghan will appear in a carriage procession around Windsor to greet thousands of well-wishers.