Pippa Middleton confirms she is pregnant with her first child

Pippa Middleton has confirmed reports that she is expecting her first child with husband James Matthews.

The Duchess of Cambridge's sister announced the happy news in her fitness column for Waitrose Weekend magazine.

The 34-year-old said keeping the news secret had been "hard".

Pippa also revealed that she has so far not experienced the severe morning sickness her older sister had with her three pregnancies.

"I was lucky to pass the 12-week scan without suffering from morning sickness," she said.

"That meant I was able to carry as normal and continue my sports." 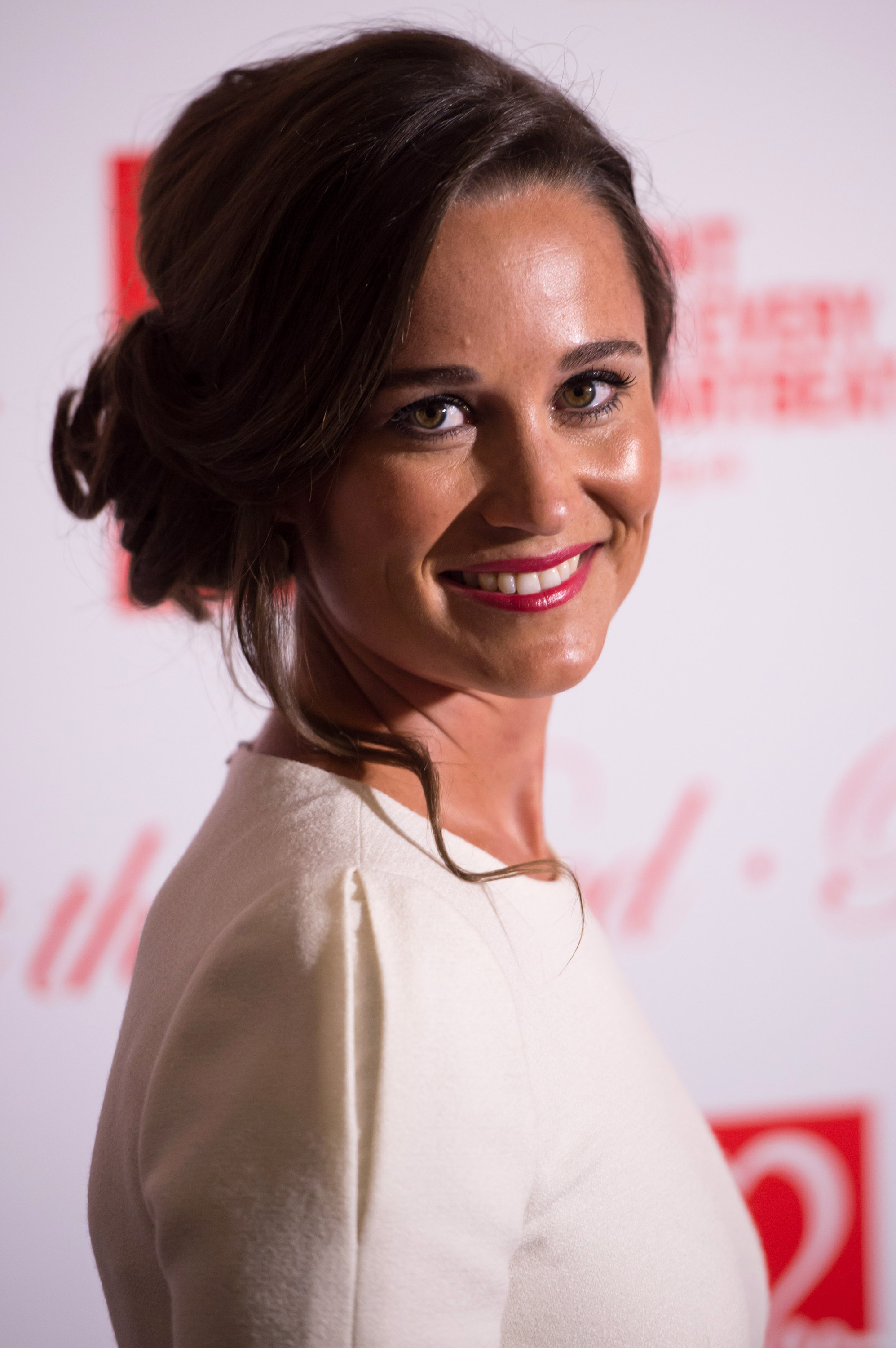 "I've noticed my body change but through exercise I feel it's being strengthened," she wrote. "Who knows what the next few weeks have in store."