Prince Harry will be a best man again very soon

Royal Wedding fever may have finally died down, but Prince Harry may be back on best man duties very soon.

It is rumoured that he’ll be best man for his childhood friend Charlie van Straubenzee later this summer.

According to the Evening Standard, the Duke of Sussex will be there for his best pal when he marries girlfriend Daisy Jenks in August.

The youngest of the van Straubenzee brothers is said to have given a hilarious speech when Harry married Meghan Markle last month. 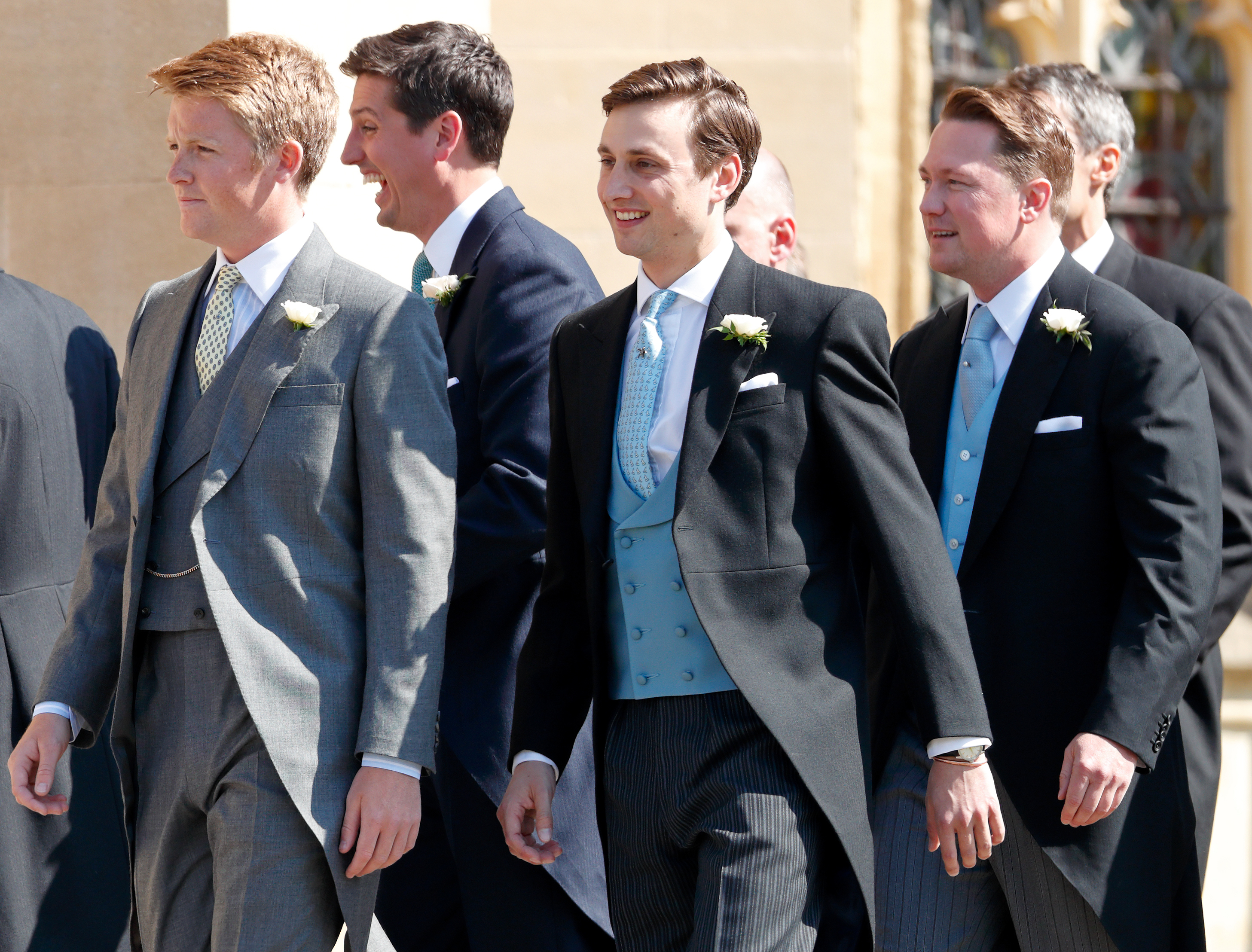 The 29-year-old was also an usher at the wedding, and apparently joined Prince William in toasting Harry during the evening reception at Frogmore House.

He is thought to have said during his speech: “Ladies and gentlemen, I ask you, how can you put someone in charge of a dorm when that someone is worse behaved than the whole dorm combined?”

Harry has been best man before of course, having taken on the role at Prince William's wedding to Kate Middleton in 2011.

Earlier this week, it was revealed that the Queen has a previously unseen photo of Harry and Meghan in Buckingham Palace.