Usually when deciding on wedding guest lists, exes probably wouldn't make the cut. Not if you're Prince Harry, it seems.

The prince has apparently invited THREE of his ex-girlfriends to his wedding to Meghan Markle on May 19.

He is said to have invited his long-term ex Chelsy Davy, his former girlfriend and actress Cressida Bonas, and singer Ellie Goulding, whom he was reported to have had a brief romance with several years ago.

This will be Ellie's second royal wedding, after previously performing at Prince William and Kate Middleton's nuptials in 2011.

Her invite also extends to her boyfriend Caspar Jopling, who studied at Eton College, where Harry and William were also educated. 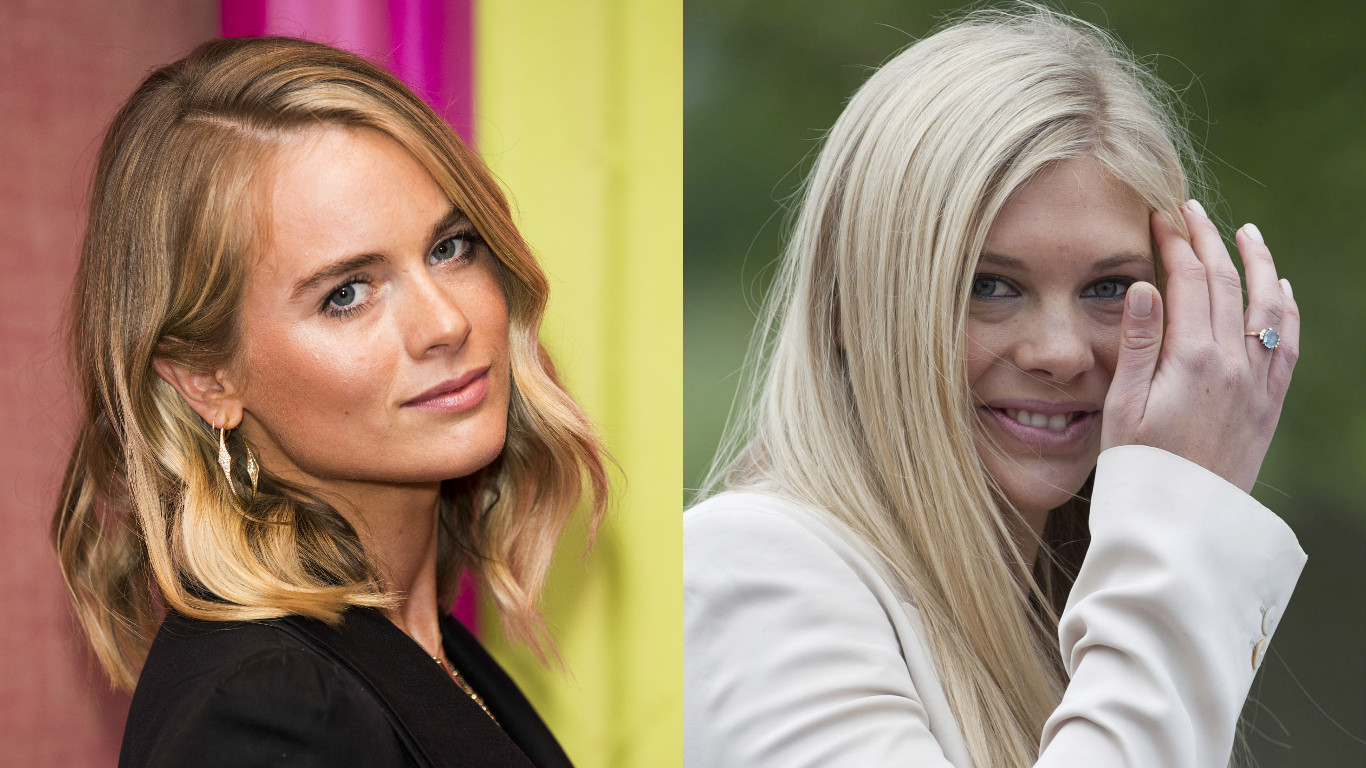 "Ellie has stayed good pals with Harry and is obviously really excited," a source told The Sun. "She has no plans to perform this time but just wants to celebrate her friend’s marriage. Princess Eugenie’s also a close friend, so she’ll fit right in."

Zimbabwean national Chelsy Davy was Harry’s first serious girlfriend, and they dated on and off from 2004 to 2011.

He later dated actress Cressida Bonas from 2012 to 2014, after apparently being introduced by Princess Eugenie. She was recently seen in a romantic music video with singer James Arthur.