Prince Harry and Meghan Markle have asked their guests to make a charity donation instead of wedding gifts, but will the Queen follow suit?

The monarch is expected to give Harry and Meghan a home of their own, in the same manner that she did for Prince William and Kate Middleton.

Two years after their wedding, the Duke and Duchess of Cambridge were gifted Anmer Hall by the Queen, a large country house on the Sandringham estate in Norfolk, just before the birth of Prince George in 2013.

Harry and Meghan are currently living in Nottingham Cottage in the grounds of Kensington Palace, but the Queen usually follows her tradition of handing over one of her properties to close family members. 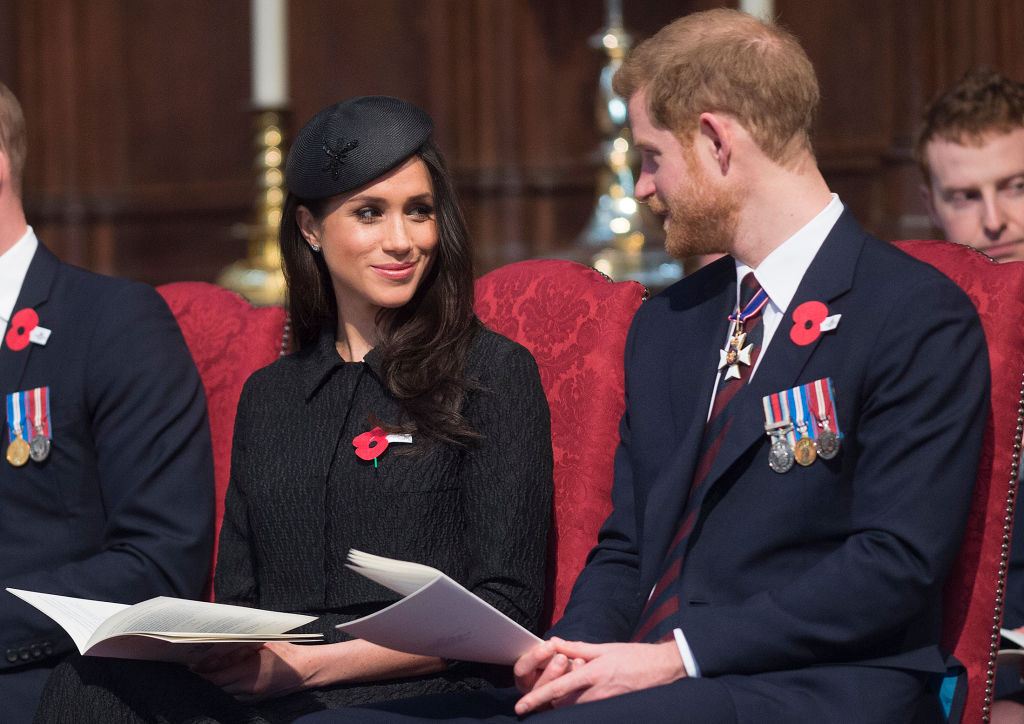 "She gave Prince Andrew Sunninghill Park, Prince Charles was given Birkhall and William and Kate were gifted Anmer Hall. So there's every chance that Harry and Meghan might find themselves the proud owners of a nice property outside of London."

Larcombe suggested that York Cottage in Sandringham is "most likely". The estate was once used by King George V and Queen Mary, and it is currently used as royal offices.

Meanwhile, the pair will also receive new titles after they marry.

"They will be given a dukedom," Larcombe added. "For Meghan – that’s her crowning as a royal.

We probably won't find out until May 19 how to officially address the new royal couple!

QUIZ: How well do you know the national anthem?