Princess Charlotte falls over at Trooping the Colour, but Kate comes to the rescue

Princess Charlotte had an unfortunate accident at Trooping the Colour today (June 9).

While appearing with her family on the Buckingham Palace balcony, the three-year-old accidentally slipped, with some viewers saying she hit her head on the railing.

What is Trooping the Colour?

After she was obviously upset, her mum Kate Middleton quickly comforted her daughter.

Thankfully, Charlotte quickly moved on from the accident and was soon back inside the Palace.

Otherwise, the young royal appeared to enjoy the event, which she attended alongside her four-year-old brother, Prince George.

Charlotte and George also bonded with their cousin Savannah Philips, who at one point was seen sharing a cheeky moment with the future King: 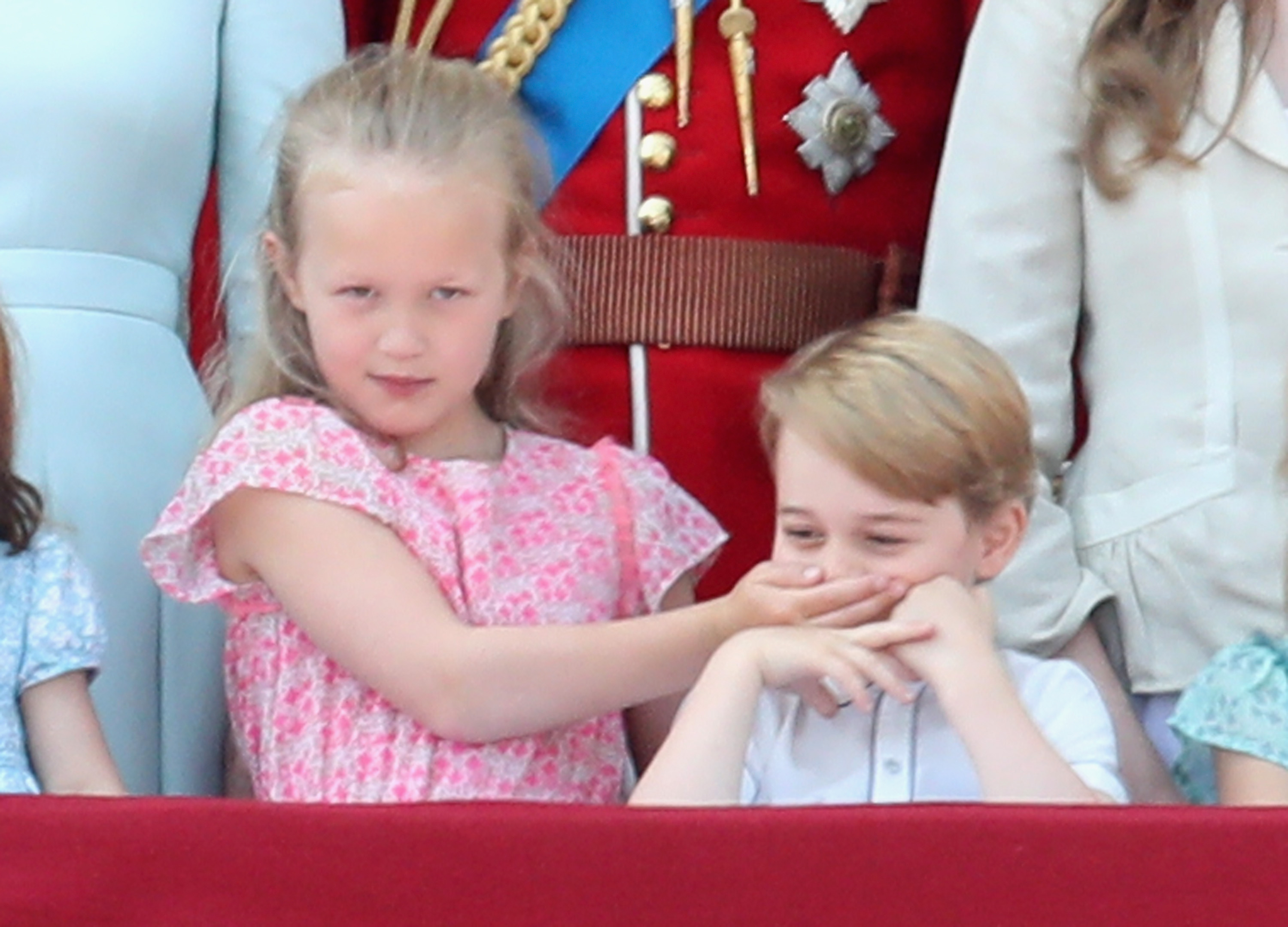 It was also Meghan Markle's first appearance on the balcony with her new family since marrying Prince Harry last month.