The Duke and Duchess of Sussex arrived at Day 1 of the annual horse racing event, along with other members of the Royal Family.

Harry and Meghan will also present the winning trophy for the St James's Palace Stakes later in the day. 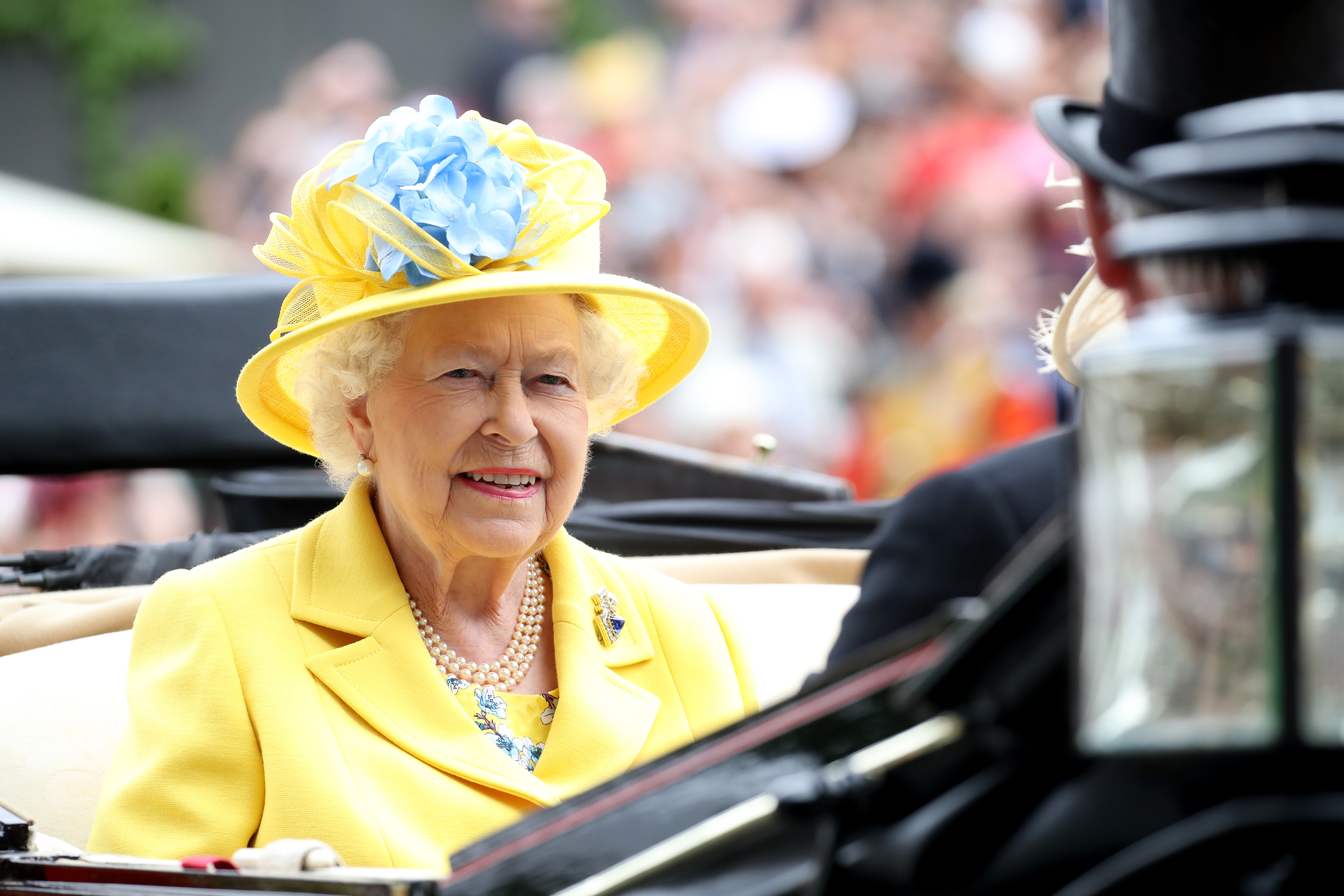 The couple arrived in a horse-drawn carriage, a practice which began in 1825, along with Prince Edward and the Countess of Wessex.

Prince Charles and the Duchess of Cornwall arrived with Princess Beatrice and Princess Eugenie.

Meghan Markle arrived wearing a cream coat, with a cream and black hat, while the Queen wore yellow. 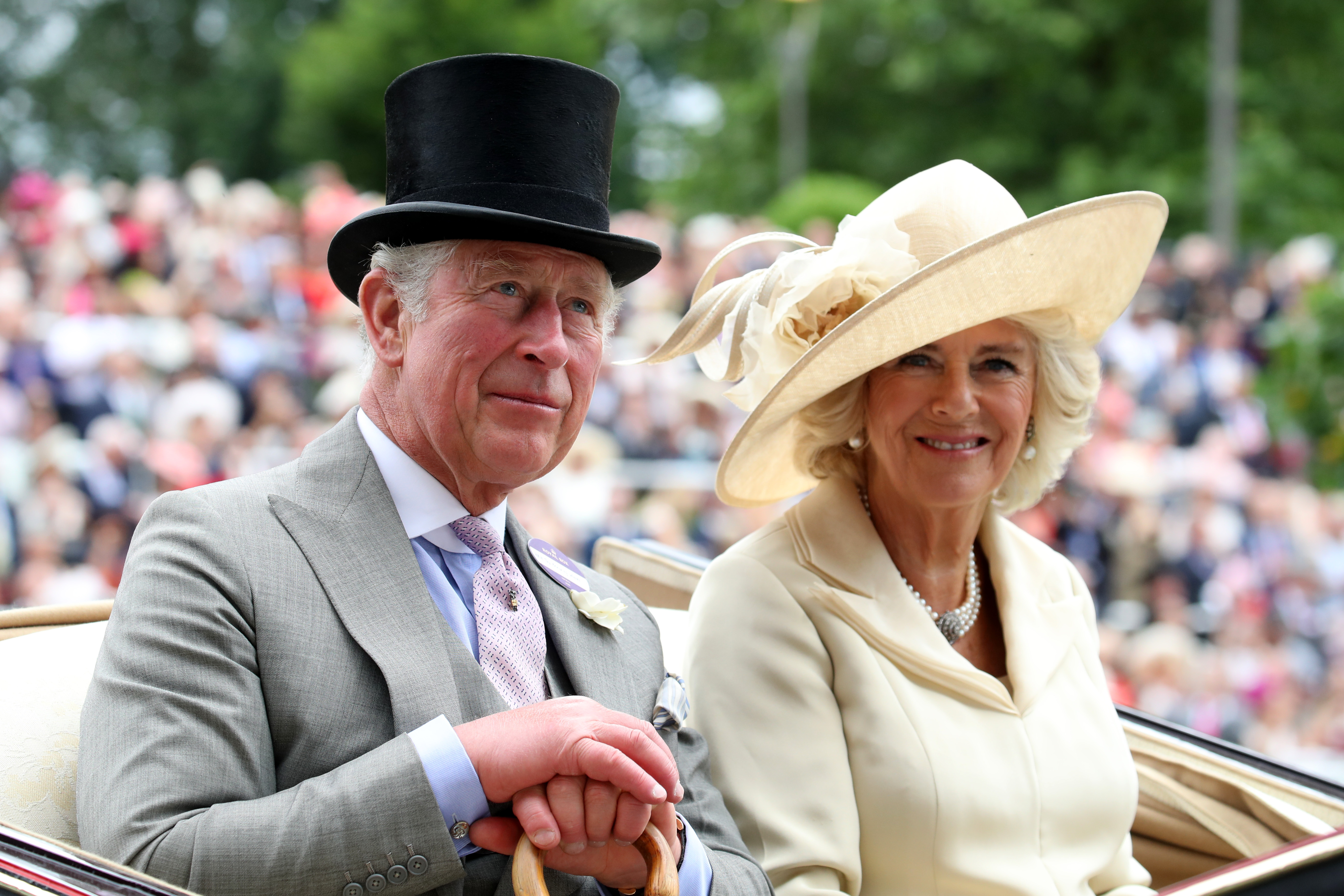 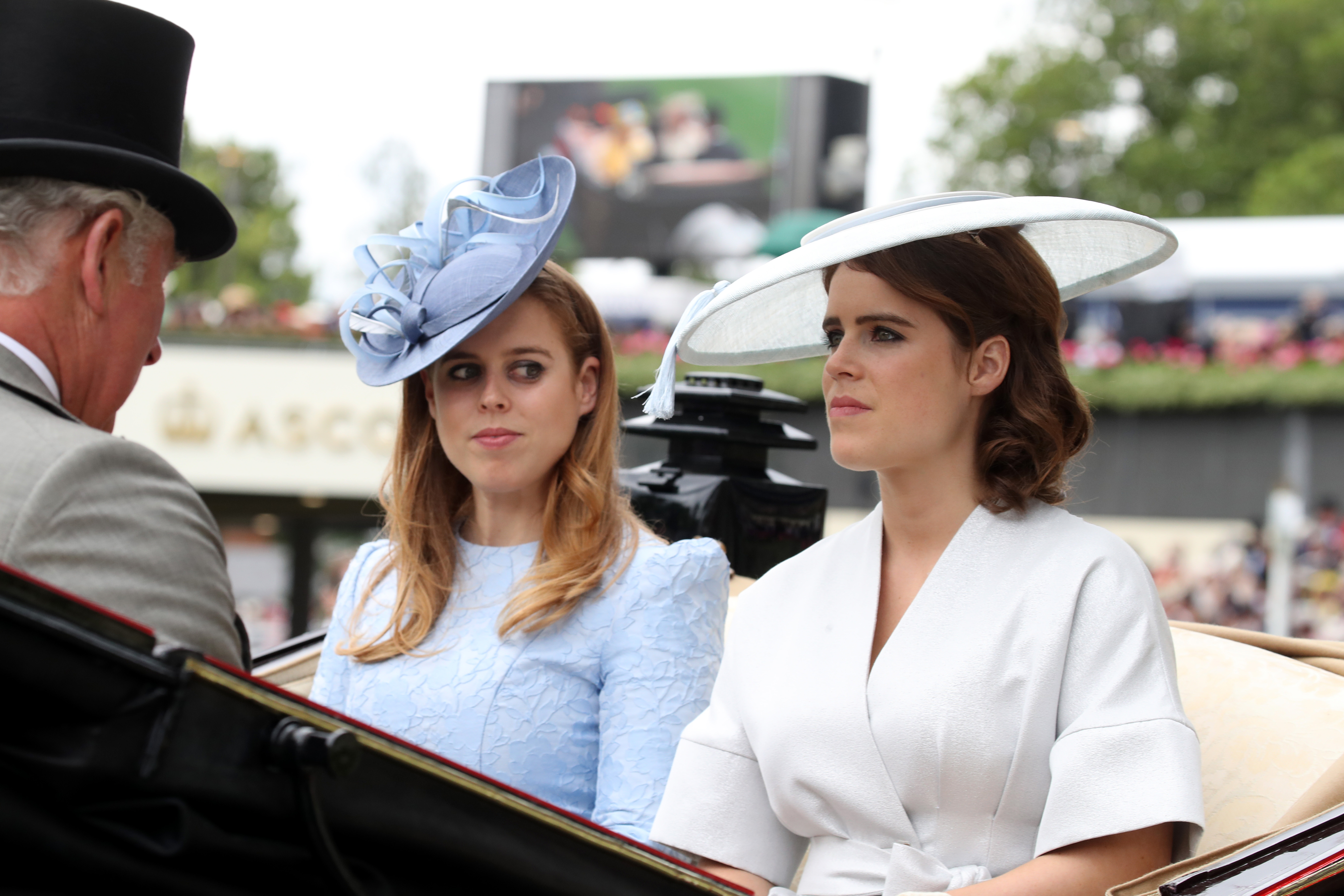 A warm welcome to the newly-married Duke and Duchess of Sussex at #RoyalAscot... pic.twitter.com/LloJ3Vvsq2

Meanwhile, the Queen's grand-daughter Zara Tindall has just given birth to her second child with husband Mike Tindall.

The couple confirmed they welcomed a baby girl on Monday (June 18).