Royal Christmas cards through the years, including 2018's offering

The Royal Family has sent out their annual Christmas cards for 2018, and they're rather glorious. 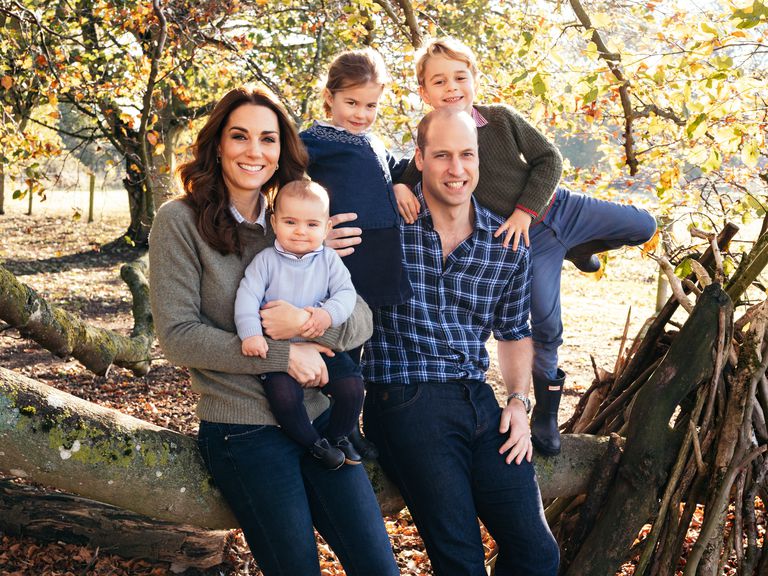 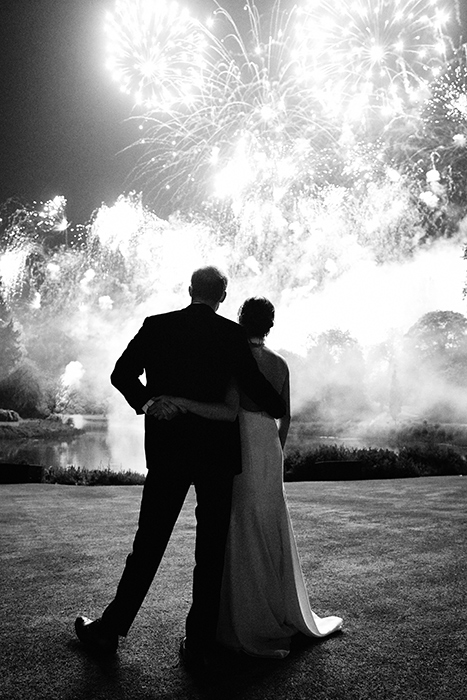 However, that's not necessarily a break from the norm, judging from looking back at past royal Christmas cards.

The royal family chose this photo for 1969, in which they hang out by a boat, as you do. Prince Andrew is having a wail of a time. 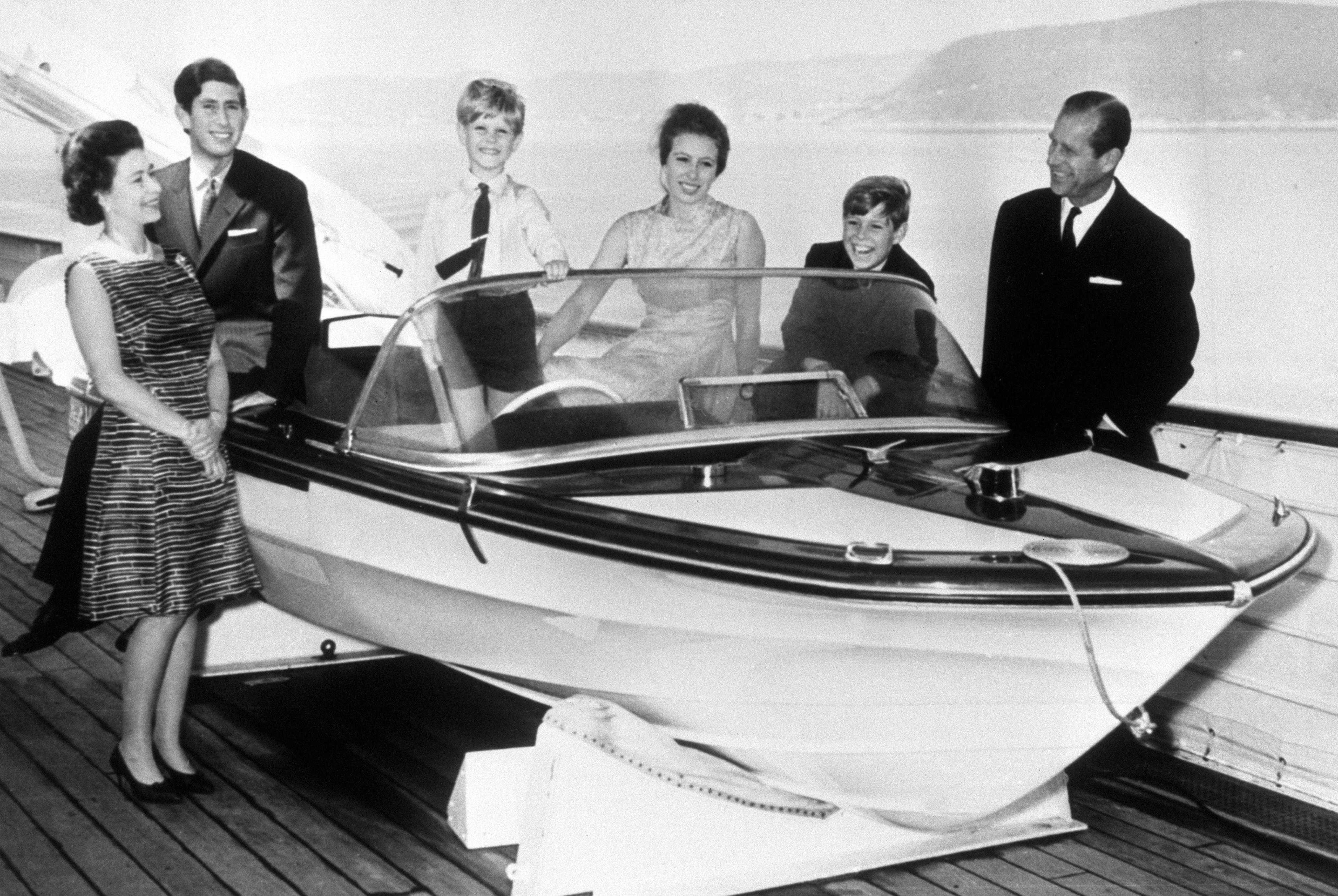 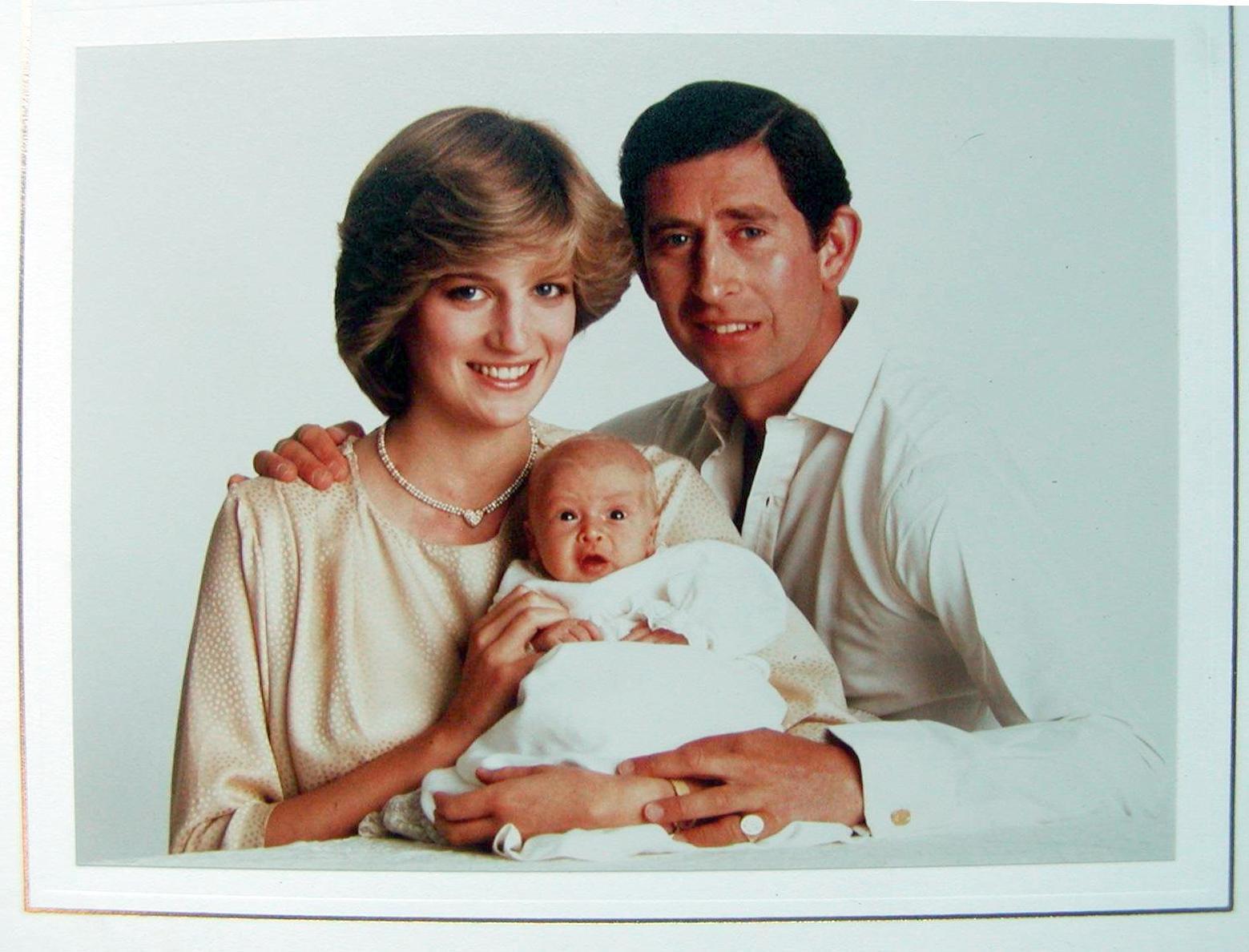 Despite rumours of marital issues, Charles and Diana posed for this sweet family photo, complete with cheeky toddlers William and Harry. 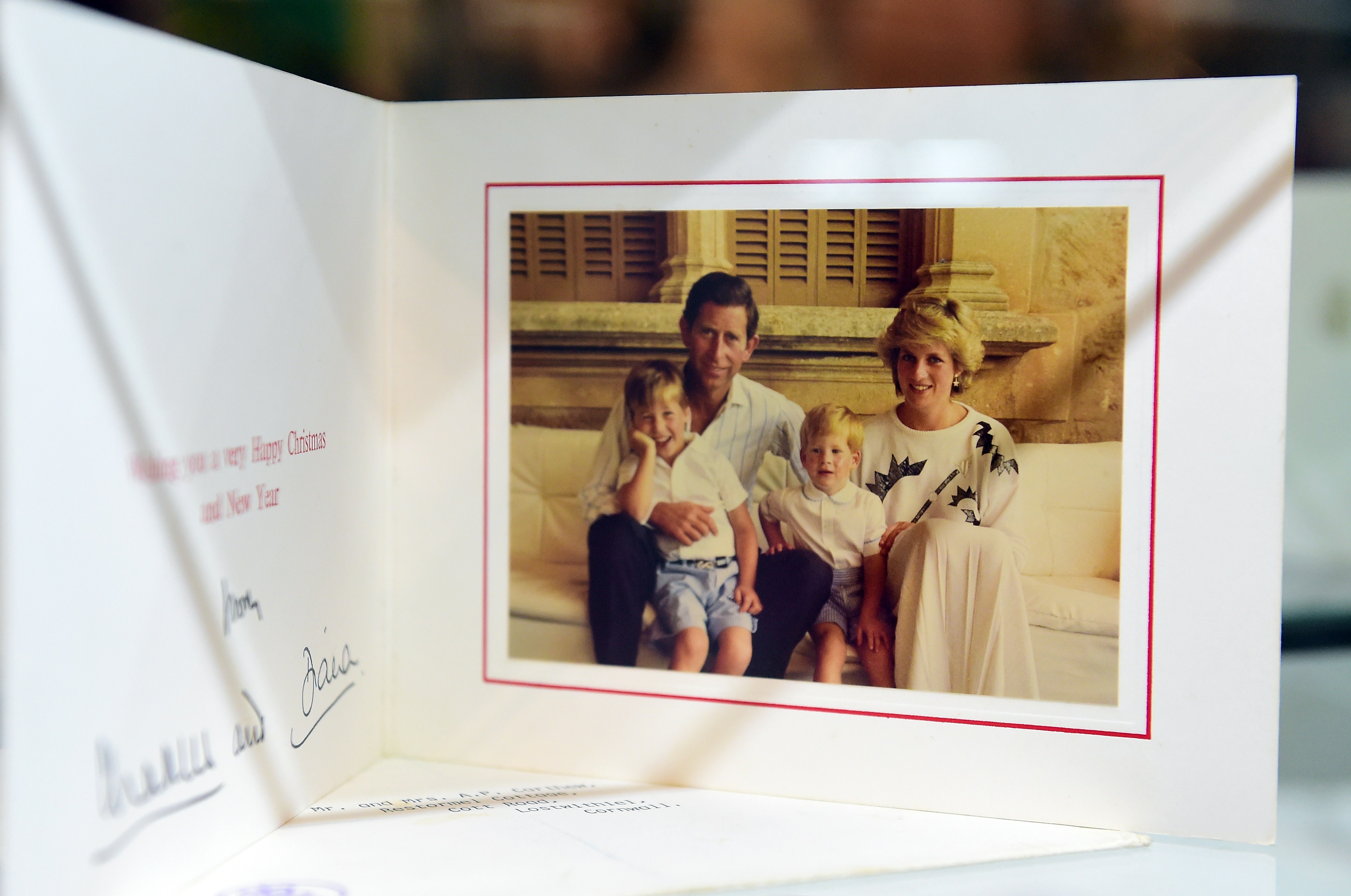 And they sent out a similar shot two years later, this time celebrating their love of horses. 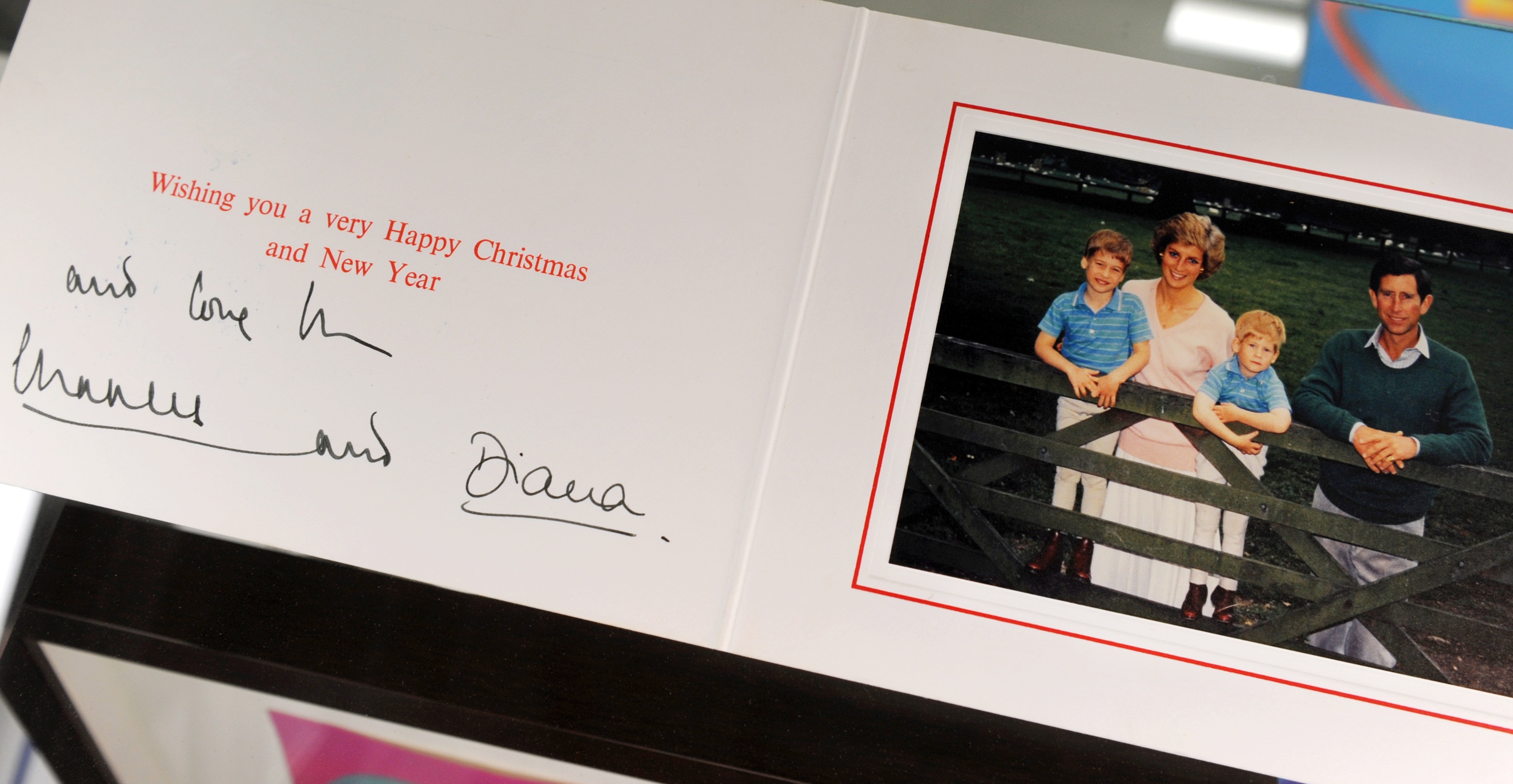 Prince Charles and the Duchess of Cornwall look incredibly happy in this card from two years ago, taken from their August trip to Scotland, on a friend's private estate. 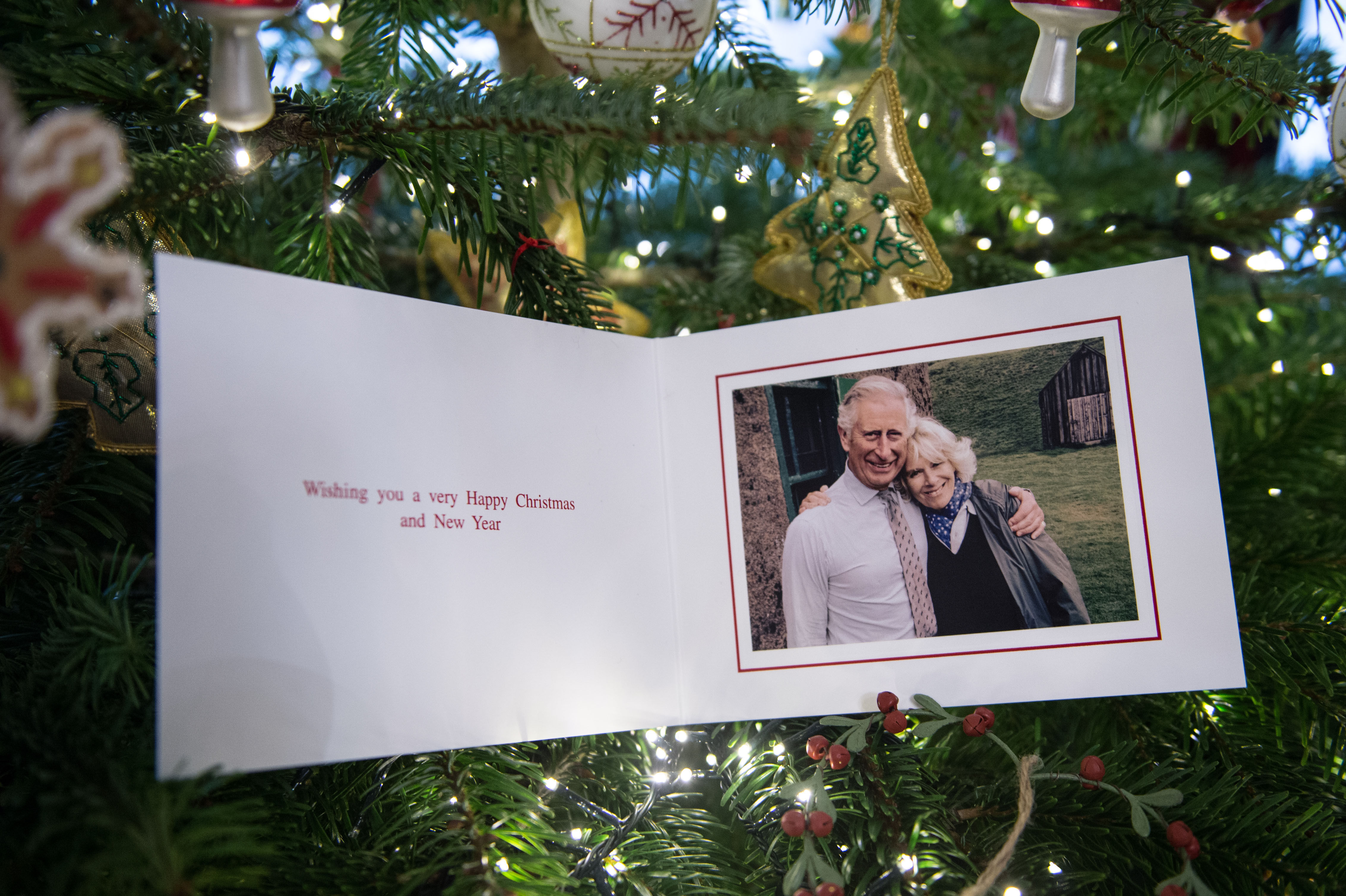 Last year's photo from William and Kate was a more formal affair, with their children Prince George and Princess Charlotte larking about in front. But there was no Christmassy decorations or the like on show. 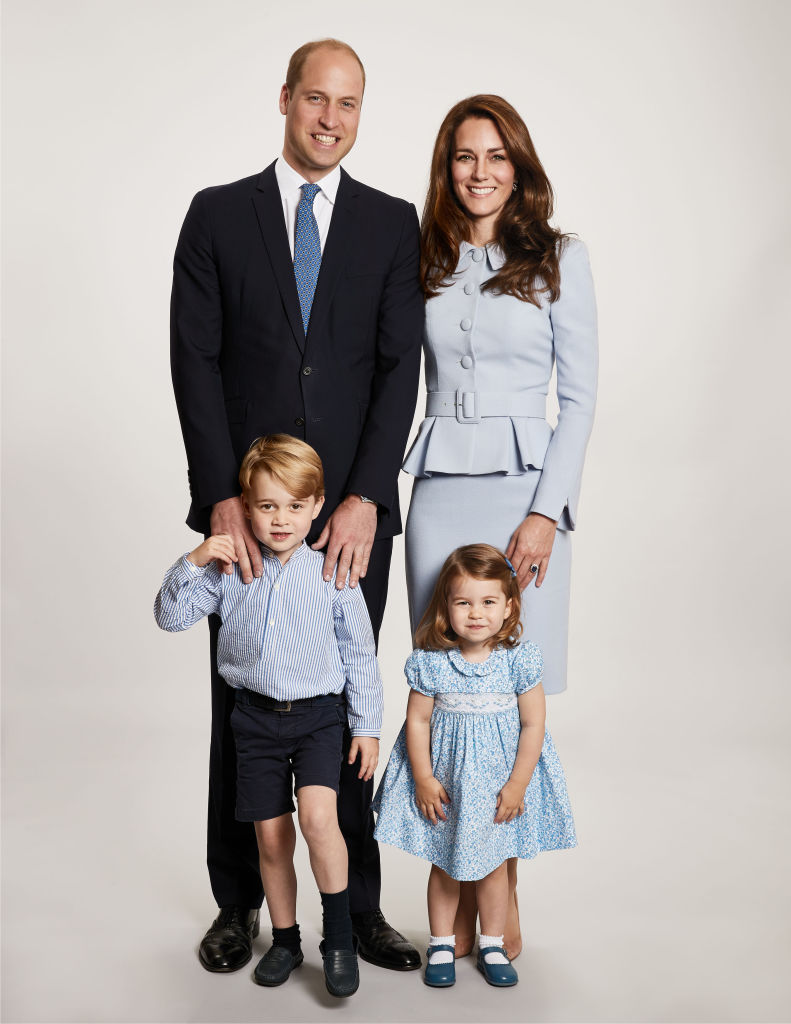 [Photos provided by Getty and PA]