Prince Harry and Meghan Markle have got married at a glorious ceremony at Windsor Castle today (May 19).

Now known as the Duke and Duchess of Sussex, the royal couple tied the knot at St George's Chapel in front of an A-list guestlist. 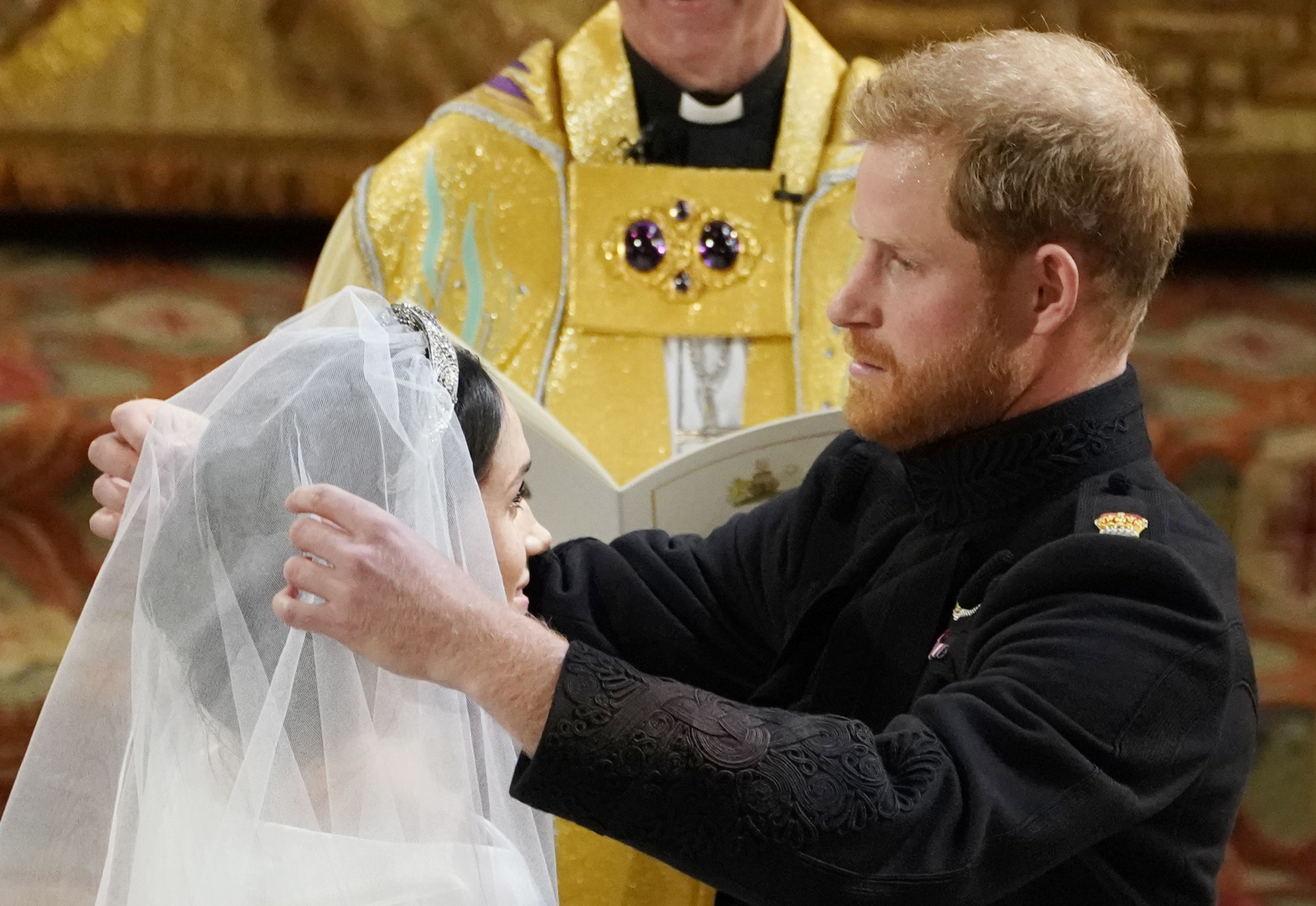 The Royal Wedding 2018: See all the amazing pictures

Meghan's ring was announced to have been made from gold given to her by Queen Elizabeth II. The former actress's wedding band - which signifies unity - was created by Cleave and Company.

Prince Harry now wears a platinum band with a "textured finish", and both jewels were cared for by his best man Prince William.

The Duchess of Sussex arrived at her wedding to Prince Harry in a Rolls Royce Phantom-4 alongside her mother Doria Ragland.

The Givenchy dress is designed by British designer Clare Waight Keller. Meghan was wearing a full veil and tiara, along with a white dress with a straight boat neck. 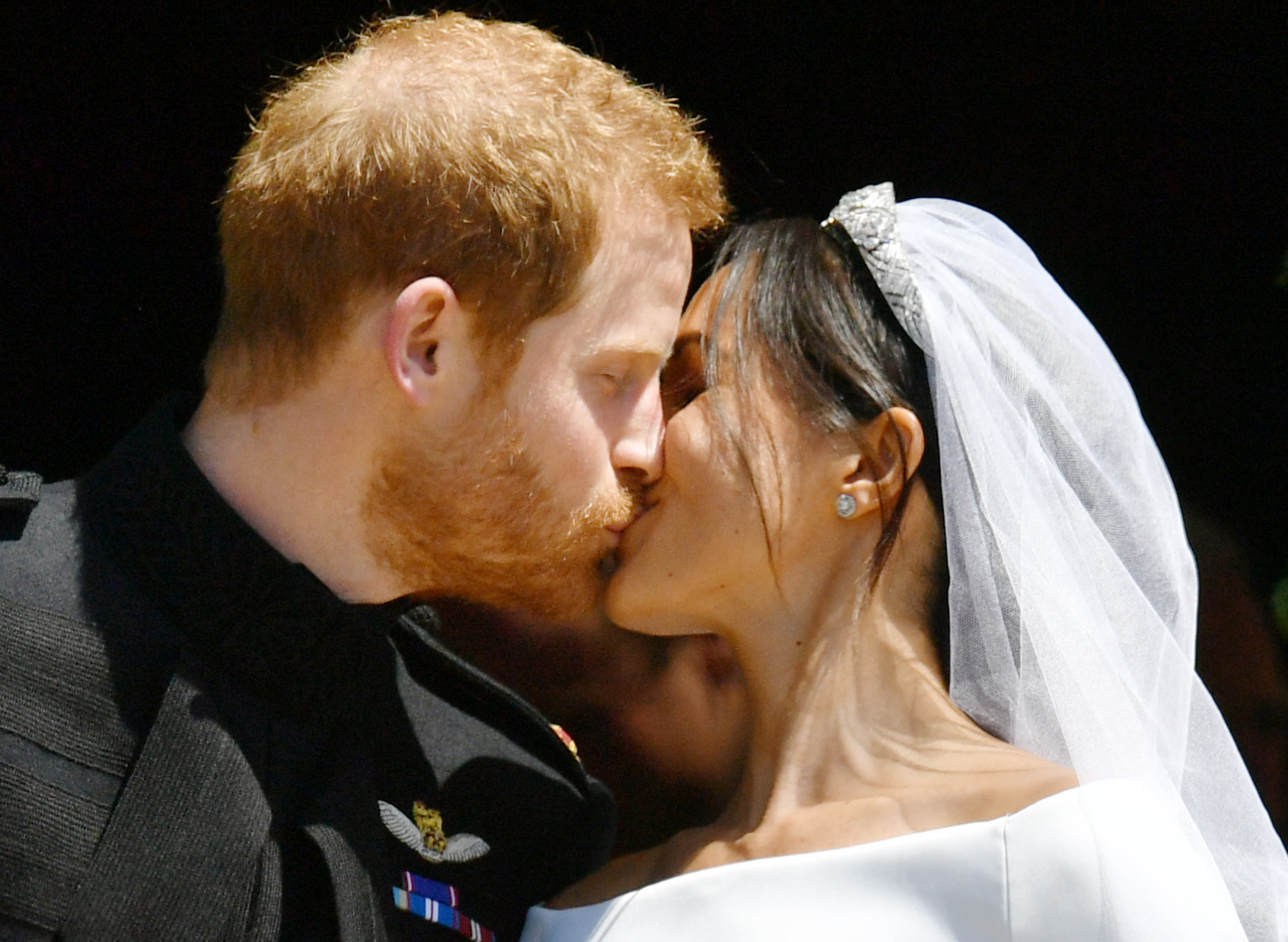 Markle had 10 bridesmaids and pageboys - including Prince George and Princess Charlotte. She was met halfway down the aisle by Prince Charles.

There was also a performance by 19-year-old cellist Sheku Kanneh-Mason a gospel choir also sang Etta James' version of 'Amen/This Little Light of Mine' as they left the chapel.

The duke and duchess then travelled through Windsor along a route lined by up to 100,000 well-wishers.