The Queen is said to be distraught over the death of her dog.

The 91-year-old reportedly had her beloved pet Willow put to sleep at Windsor Castle on Sunday (April 15). The elderly corgi had a cancer-related illness, and she didn't want her to suffer further.

An insider said: "She does not like seeing her dogs suffer and she knows that sometimes putting a dog down is the kindest course of action - although that doesn't make her loss any less."

Although the dog was still being exercised and fed until the weekend, her condition began worsening, and so a vet was called to the castle.

It is thought that Willow has been buried in the grounds of the castle, and a headstone will be erected to mark the spot, along with Willow's name and the words "a faithful companion of the Queen". 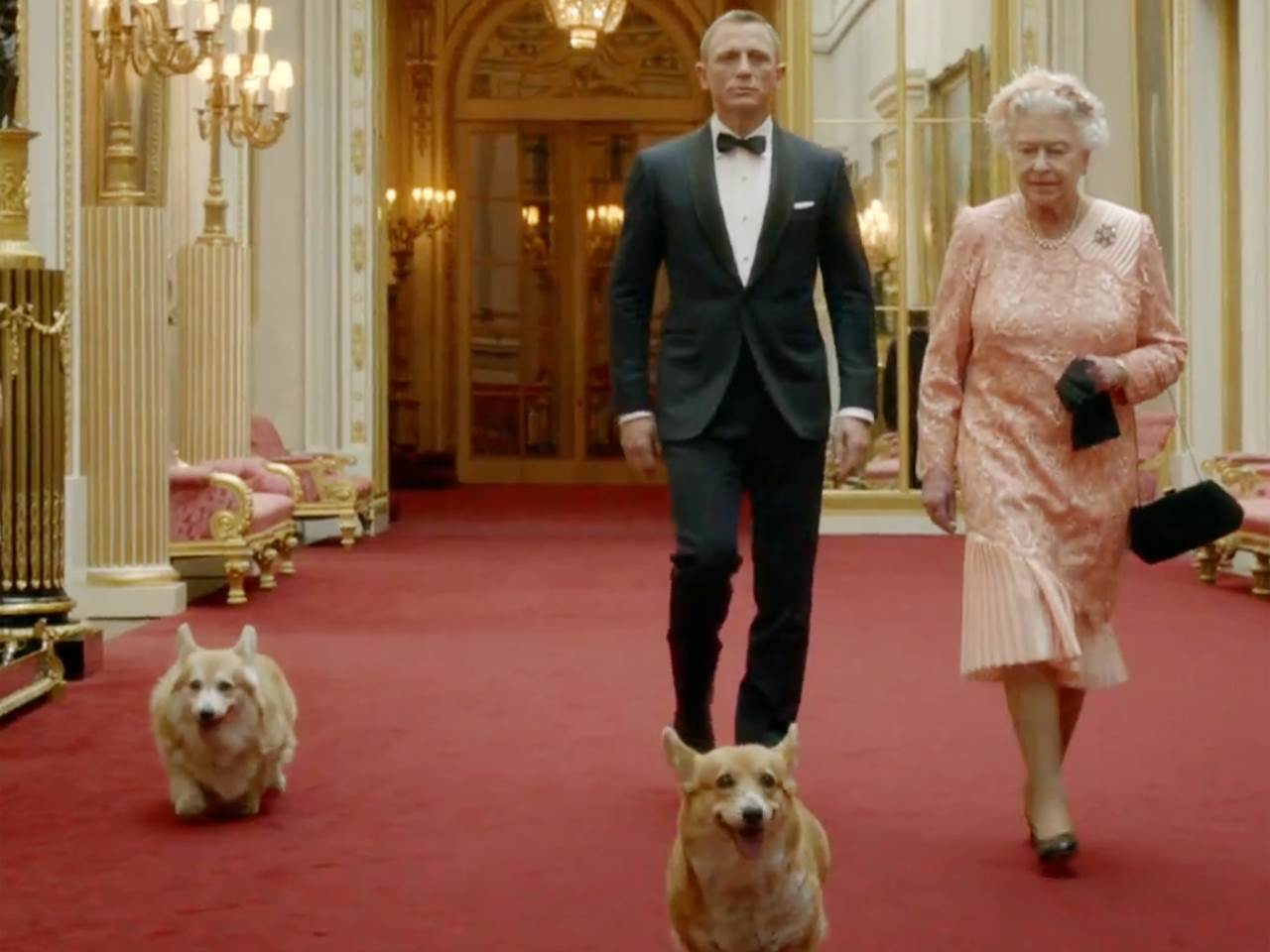 Willow was a direct descendant of Susan, the first Corgi given to the monarch on her 18th birthday.

The heritage line of the breed dates back to 1933, when her father, King George VI, brought Dookie into the family.

A source continued to the Daily Mail: "She has mourned every one of her corgis over the years, but she has been more upset about Willow's death than any of them.

"It is probably because Willow was the last link to her parents and a pastime that goes back to her own childhood. It really does feel like the end of an era.

"Willow represents a significant thread running through the queen's life from her teenage years to her 90s. For many, many years she bred and raised corgis and to think that the last one has now gone is something of a milestone." 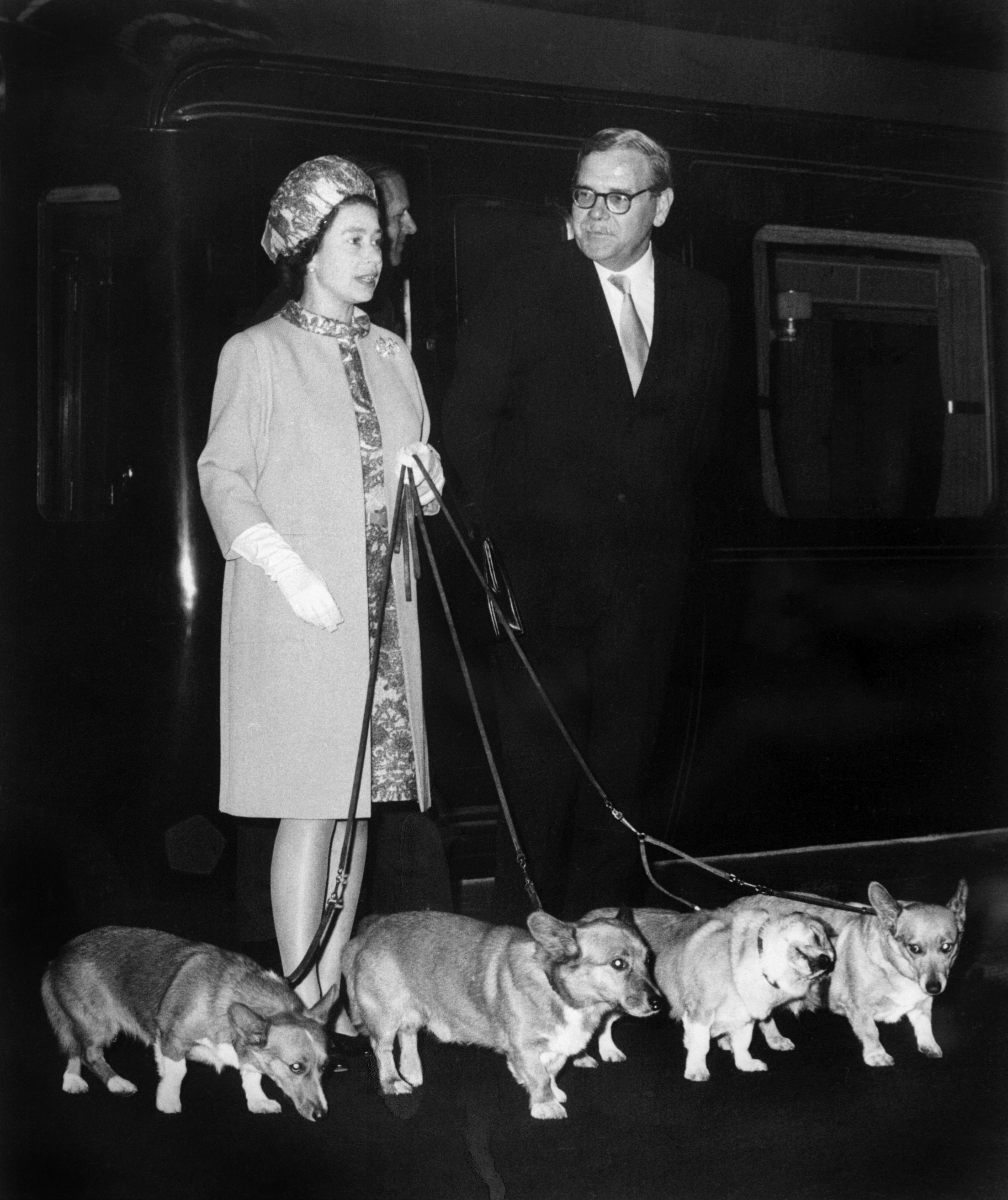 The Queen still has two 'dorgis' - dachsund-corgi crosses - named Vulcan and Candy. Last year, she also agreed to adopt another corgi, Whisper, following the death of his owner.

Three years ago, the monarch had stopped breeding Pembroke Welsh corgis, reportedly due to fears that younger dogs may cause her to trip.

The Queen has owned more than 30 corgis since 1945, with most of them being direct descendants of her first dog Susan.

The monarch recently appeared in an ITV documentary with Sir David Attenborough about Commonwealth environmental projects.