Every year, the Royal Family stage a big event with a strange name: Trooping the Colour.

But what does it mean and what happens?

What is Trooping the Colour?

The Queen actually has two birthdays. Her proper birthday - the day she was born - is April 21. But as a monarch, she also has an 'official' birthday which is on the second Saturday in June each year, to capitalise on the good weather for the celebrations. Alright for some!

For 2021, her official birthday lands on Saturday, June 12, and the traditional Trooping the Colour ceremony will mark it.

The event itself is a ceremony performed by the regiments of British and Commonwealth armies. The ceremony allows the Queen to inspect her troops and it usually involves 1,400 officers, 400 horses, 200 musicians.

The parade takes everyone from Buckingham Palace to Whitehall and back again. 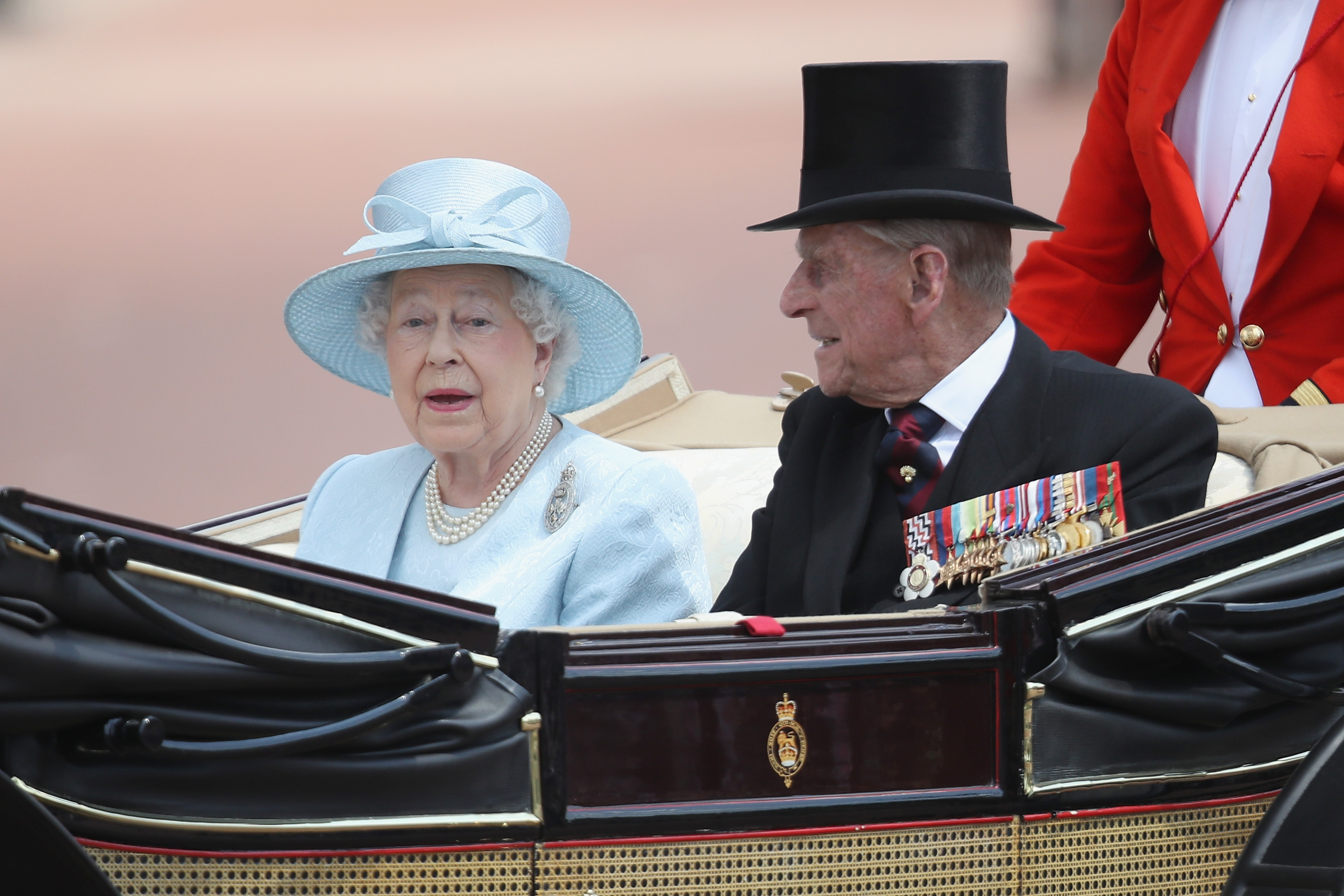 Where does Trooping the Colour take place and how will it be different in 2021?

Traditionally, Trooping the Colour travels from Buckingham Palace down the Mall, and through Horseguards Parade, to Whitehall and back around.

However, if you want to watch the ceremony, you have to head to Horseguards Parade, where special seated stands will be set up.

The big climax is the fly-past by the RAF, when the Queen is joined by other members of the Royal Family on the balcony of Buckingham Palace.

This year’s event will be much smaller than usual, due to the ongoing Covid restrictions still being in place.

Buckingham Palace released a statement in March saying: “Following consultation with Government and other relevant parties it has been agreed that the Queen’s official birthday parade, also known as Trooping the Colour, will not go ahead this year in its traditional form in central London. Options for an alternative Parade, in the quadrangle at Windsor Castle, are being considered.”

The Duke of Kent will join the Queen at the smaller Windsor Castle event this year.

The parade will be led by the Foot Guards, who will be joined in the Quadrangle by The King’s Troop Royal Horse Artillery and the Household Cavalry Mounted Regiment.

There will then by a 41 gun royal salute from the East Lawn of the castle.

This will be the first Trooping of the Colour at which the Queen will not be joined by the Duke of Edinburgh, who died in April.

When is Trooping the Colour and how can I watch?

Usually, tickets are allocated by public ballot and a maximum of four tickets can be applied for. The applications are only accepted between January and February each year. So you'd have to wait until next year if you're too late. However, this is obviously different for 2021.

The event is broadcast live on BBC One.

Who attends Trooping the Colour?

Traditionally, the Royal Family attend the event - so you'd usually expect all the big names.

There are normally also specially-invited guests and members of the public who have purchased tickets. 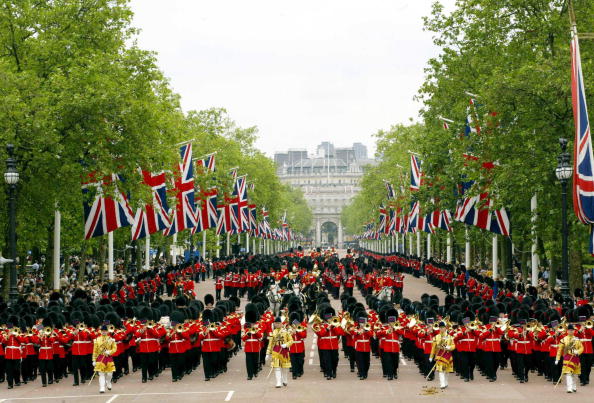 Why is it called Trooping the Colour?

The name goes back to the 17th century. The guards which take part in the parade are part of one of the oldest regiments of the British Army: the Household Division.

They are essentially the Queen's bodyguards or personal troops, and have been around the monarch since the English Civil War ended in 1660.

'Colours' was the name handed to the flags representing the different regiments in the British Army. These flags all look different, depending on the colours and symbols.

The army used the flags in order for the soldiers to easily identify their unit when they were on the battlefield. By keeping on top of