She was once attacked by a fan

This image appears in the gallery:
Leona Lewis: 9 facts every fan should know 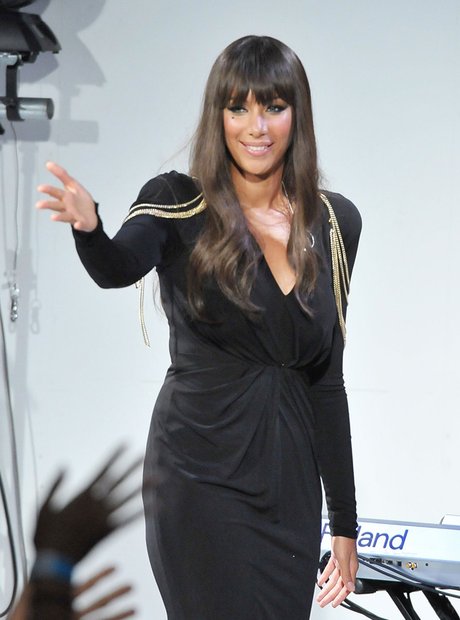 6. She was once attacked by a fan

At a book signing in October 2009, at a Waterstones book store in central London, Leona was assaulted by a 29-year-old man named Peter Kopwalczyk, who began punching her in the head. He was arrested at the scene, and sectioned under the Mental Health Act 2007, and was charged with common assault. He admitted to the incident and was hospitalised.

QUIZ: We can guess your favourite singer from just 8 questions