9 Madonna facts every fan should know

She is the world's most successful female singer, and one of the most famous people on the planet.

As Madonna celebrates her 60th birthday in 2018, here are all the big facts that every fan should know.

The Top 20 Madonna songs of all time

Songs with a boy's name in the title: A handy list 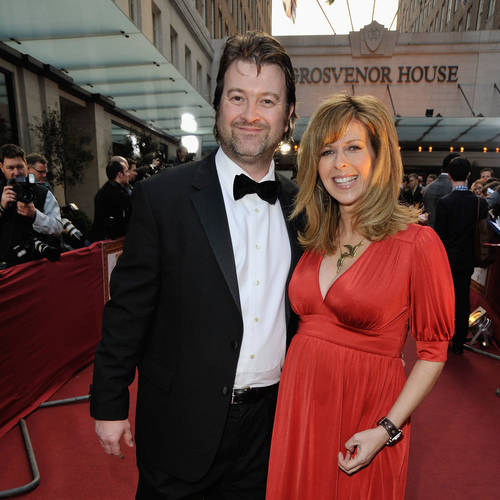 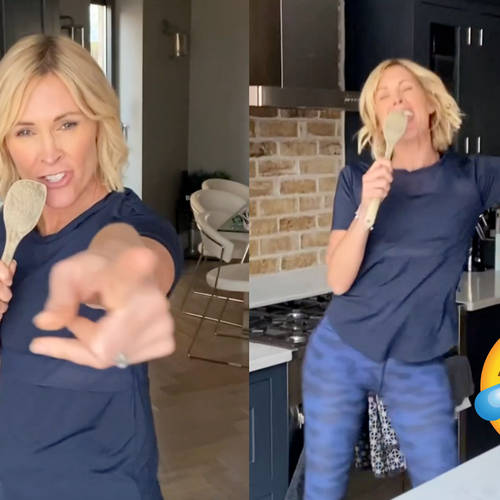 Clap For Our Carers: Applaud our NHS and Frontline Heroes