Britain's Got Talent: Who is singer Mark McMullan? Singer's amazing tribute to brother

Mark McMullan sailed through to the Britain's Got Talent live semi-finals after performing 'Bring Him Home' as a tribute to his brother Declan, who has locked-in syndrome.

Mark is hoping to bring awareness to brain injury Locked-In Syndrome, after his brother was tragically left unable to move because of the condition.

Here's all the important facts about the talented singer from Northern Ireland:

More from Britain's Got Talent

Who is Bonnie Anderson? Neighbours and Australia's Got Talent star's age, partner and career revealed

Britain's Got Talent: What happened to winner Jai McDowall?

The Masked Singer: Who is Tree? The celebrity footballer's identity is revealed

Who is Denise Van Outen? Actress and presenters age, partner and background revealed 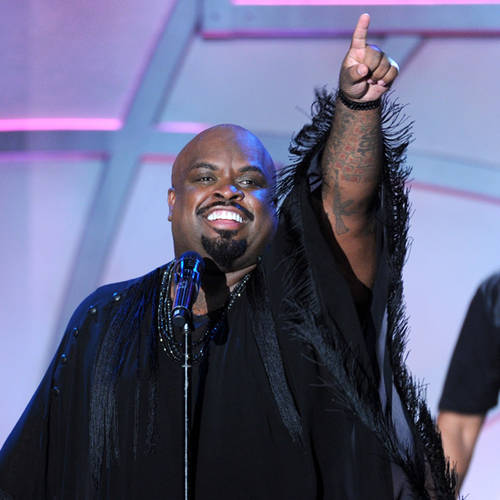