If you were still waiting patiently for your invite to Prince Harry and Meghan Markle's wedding, you're not alone.

Sir Elton John has revealed that he hasn't been invited to the royal wedding yet, despite cancelling a number of his Las Vegas shows to be available for the big day on May 19.

When asked if he might perform at the wedding,  he said: "If they asked me to - but I haven't been asked to the wedding yet.

"I would love to be at the wedding to see them because I think they are happy. I know they are so happy." 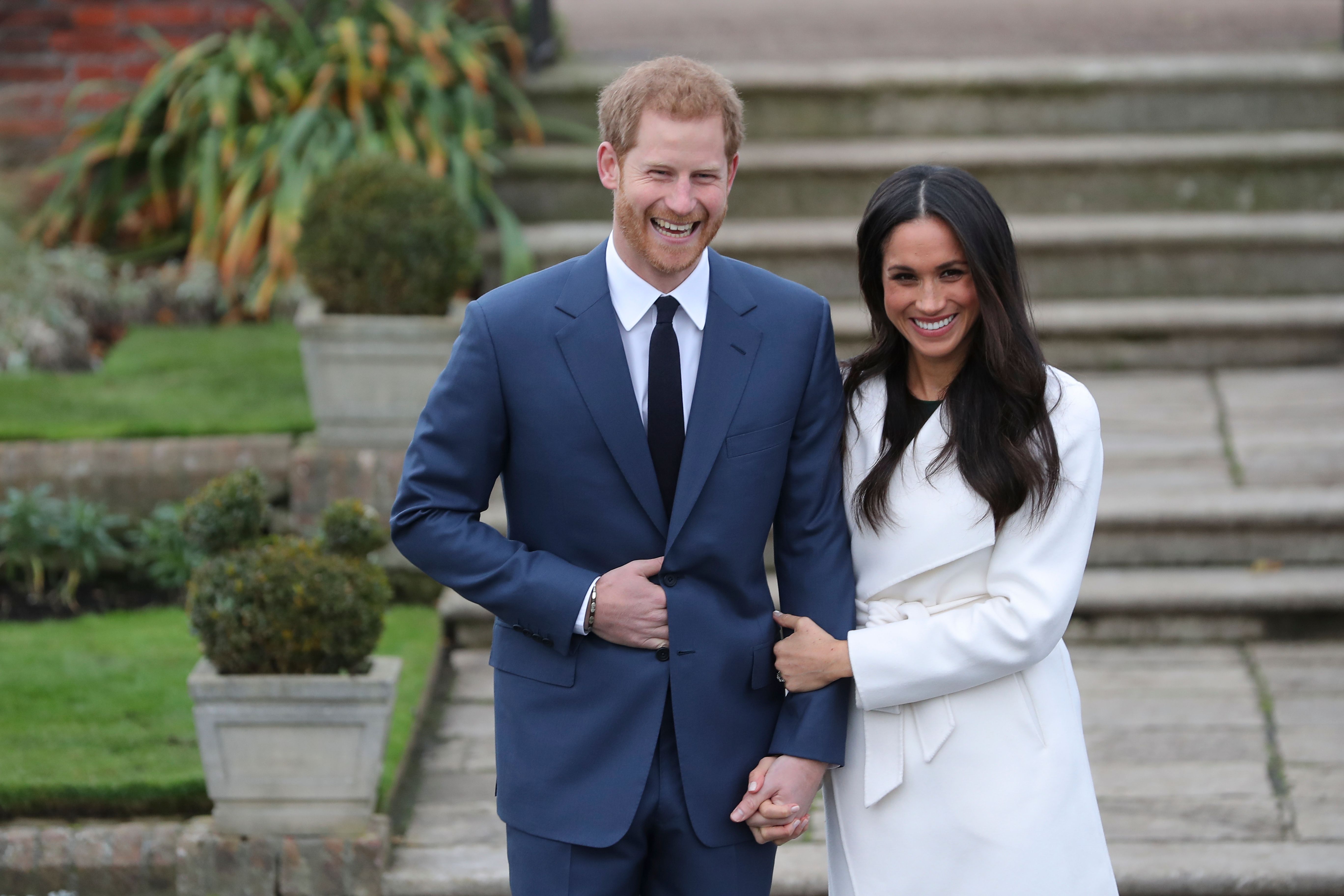 The singer added that he thinks Diana would have approved of Harry marrying Meghan.

"They are fabulous human beings."

Meanwhile, Elton's music was celebrated at a special show at the weekend, with the likes of Ed Sheeran, Sam Smith and Lady Gaga performing covers of his famous songs.