Freddie Mercury was undoubtedly one of - if not the - greatest frontman of all time.

With Bohemian Rhapsody, the movie about his life story and time with Queen now a huge hit, we look back at some of the most important and interesting facts about the multi-talented star.

Queen and Freddie Mercury get their own official Royal Mail stamps 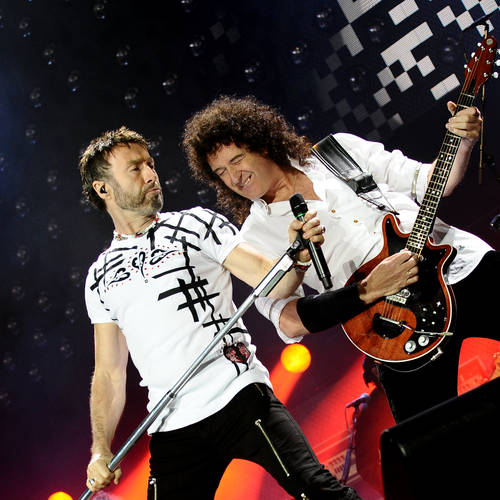 Who is Paul Rodgers and when was he the lead singer of Queen?