Catherine Middleton in a school play

Footage of a 13-year-old Kate Middleton in a school play has been unveiled, and it managed to predict her royal future in scarily accurate detail.

Kate appeared on stage in a production at St Andrew’s Preparatory School in 1995, and had the audience giggling at her funny lines. We're genuinely surprised she didn't pursue an acting career!

In the play, a fortune teller predicts her character's future, and it sounds somewhat similar.

Watch her scenes in the video above.

Kate replies: "It is all I ever hoped for. Will he fall in love with me?" 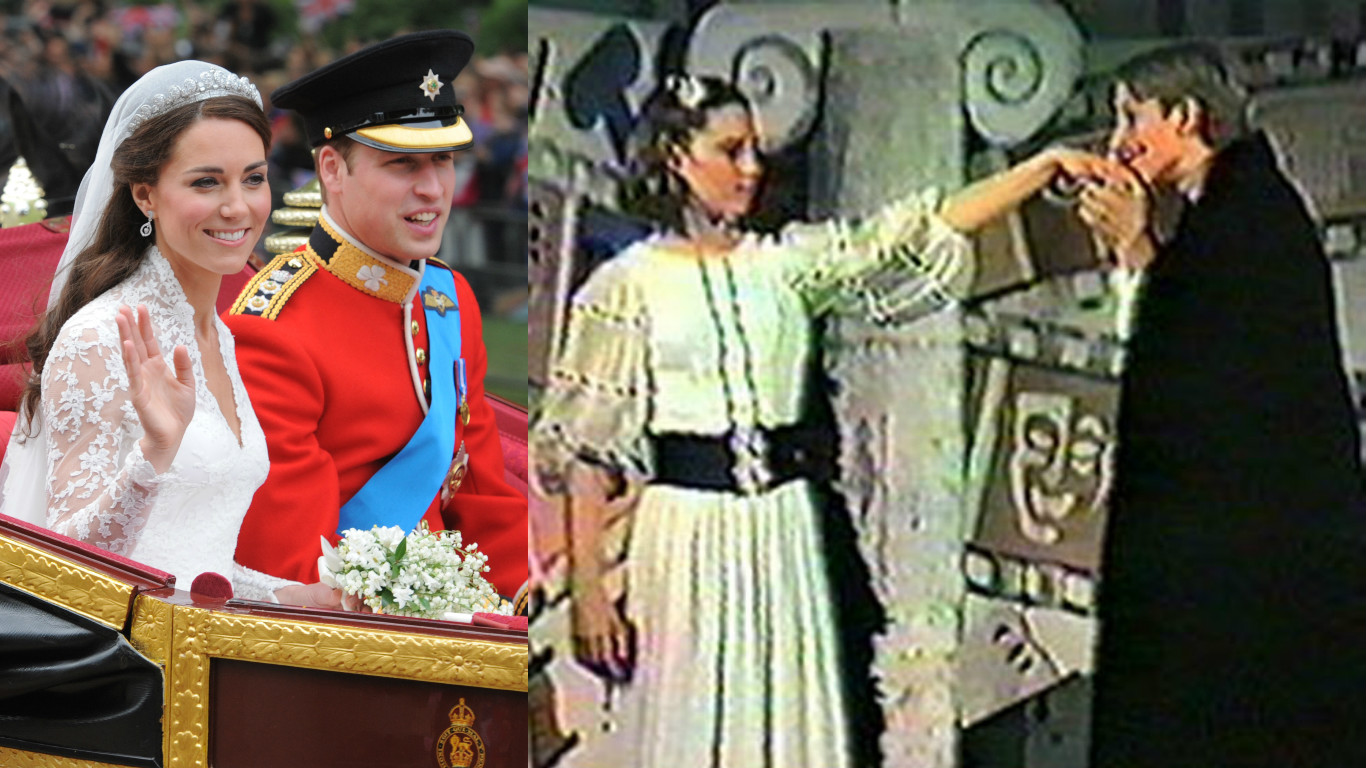 "And marry me?" The teller replies: "And marry you".

A further clips shows the man getting down on one knee and asking her to marry him. Kate replies: "It's been all I've ever longed for.

Wait, his name is William?!

The clip was first uploaded in 2011, but it recently resurfaced online.

Kate is currently pregnant with her and Prince William's third child, and is due to give birth in April.