Michael Bublé spoke to Smooth's Margherita Taylor about his return to music after two years away, and what we can expect in his new album.

In his first UK interview in two years, Nobody But Me – A Michael Bublé Special, with Margherita Taylor sees Michael play some new songs from his upcoming album Love, while also picking some of his absolute favourite songs by his heroes including Barry White and Take That.

Michael also spoke openly about his family's love and appreciation for his fans after a difficult period following his son Noah's cancer diagnosis in 2016.

Watch a clip from our Michael Bublé special below: 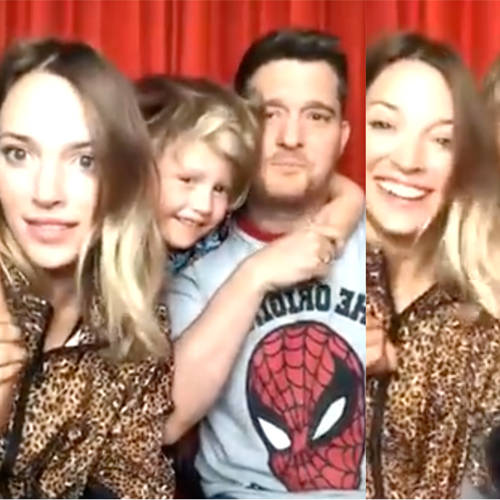 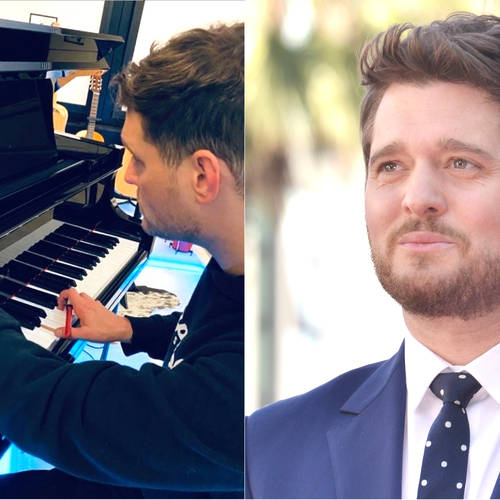 Michael Bublé announces brand new album is in the works 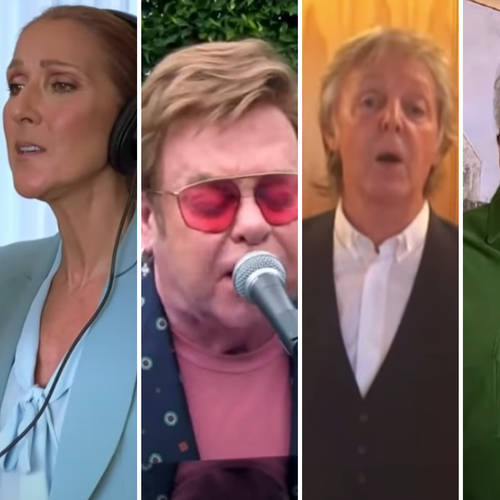 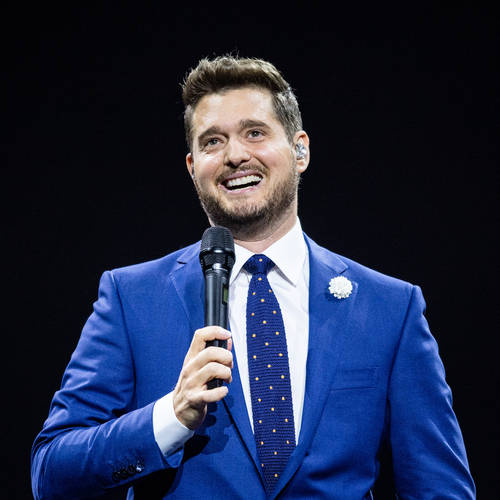 UB40 film: Ali Campbell confirms movie biopic is being made to tell his side of the story

Queen's Brian May rushed to hospital after heart attack