Sometimes you can't help but step back and applaud a musician being completely amazing at their craft.

The other day, we listed the absolute greatest Phil Collins songs ever, and it reminded us of a particularly incredible performance of his.

During his 2003 jaunt Finally... The First Farewell Tour, Phil pulled out all the stops for his moody classic 'In the Air Tonight'.

Read more: The Story of... 'In the Air Tonight'

Not only does he look like a badass in his dark attire, but it's the way in which he slowly walks around the stage, just as the iconic drum break is about to kick in.

You can't help but think 'how is he going to make it over to the drums in time?'. But he does, then all hell breaks loose. 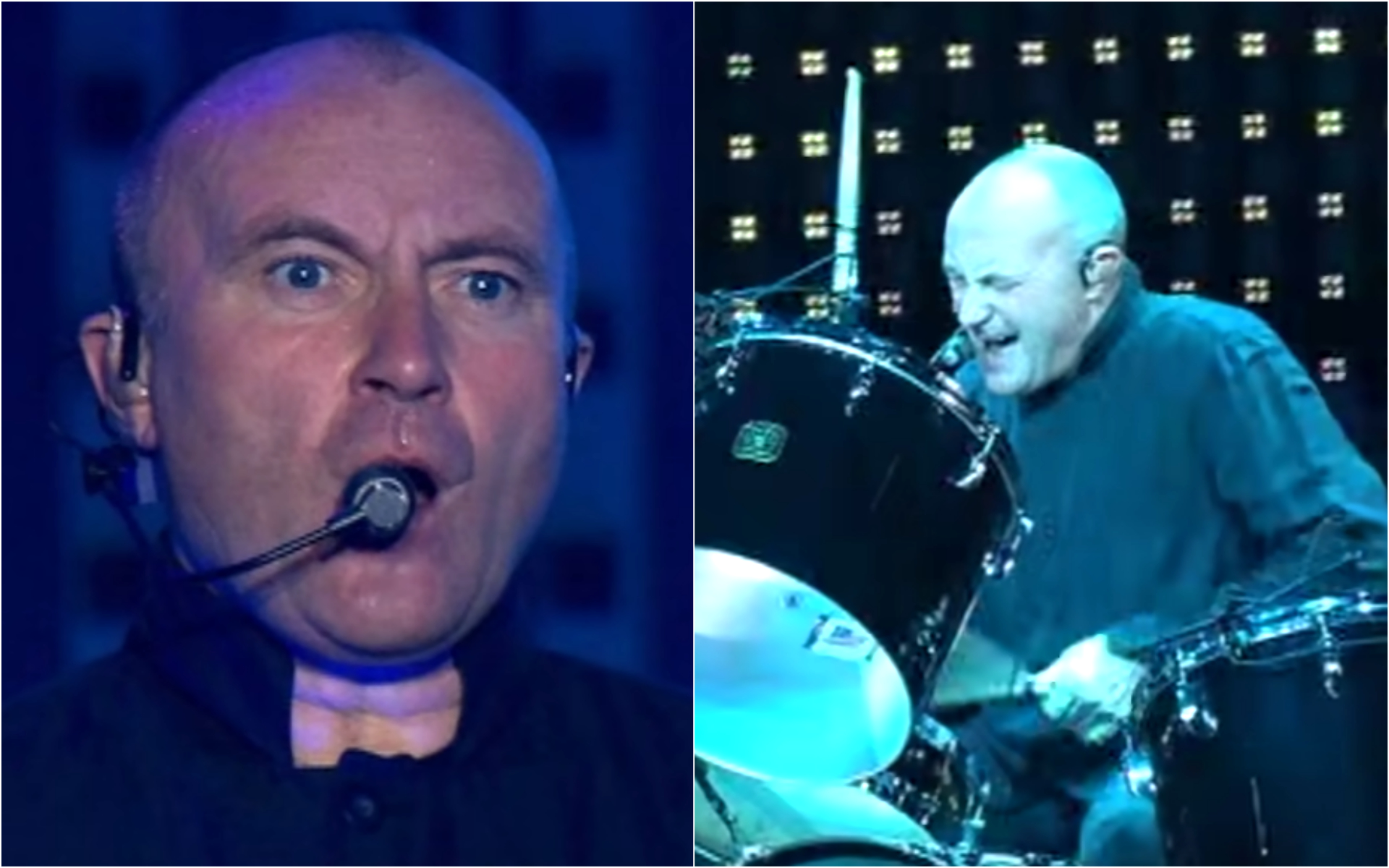 Phil wrote the song during the grief he felt after divorcing his first wife Andrea Bertorelli in 1980. The divorce contributed to his 1979 hiatus from Genesis, until the band regrouped in October of that year to record the album 'Duke'.

All of the original songs on the Face Value album, including follow-up hit 'I Missed Again', were intended to be "messages" to his first wife, in an attempt to lure her back to him.

The song spawned an urban legend about what it was actually about. The story goes that Phil watched as a man who once attacked his wife drowned. Another version was that Phil wrote the song about a man who watched another man drown, and sang it to him at a concert.

Yet another version claims that when Phil was a young boy, he witnessed a man drowning someone but was too far away to help. Later, he hired a private detective to find the man, sent him a free ticket to his concert, and premiered the song that night with the spotlight on the man the whole time.

Of course, none of these stories are true. 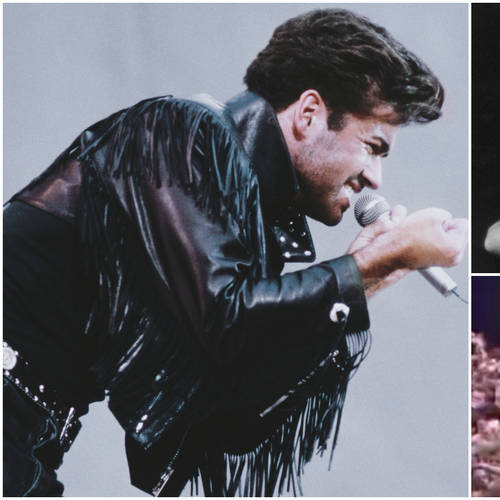 When George Michael performed with Wham! for the last time and said it was ‘most important day of my life’

What is Whamageddon? How to play the Christmas game and raise money for charity