How did Gary Barlow get his first break?

This image appears in the gallery:
Gary Barlow: 13 fascinating facts every fan should know 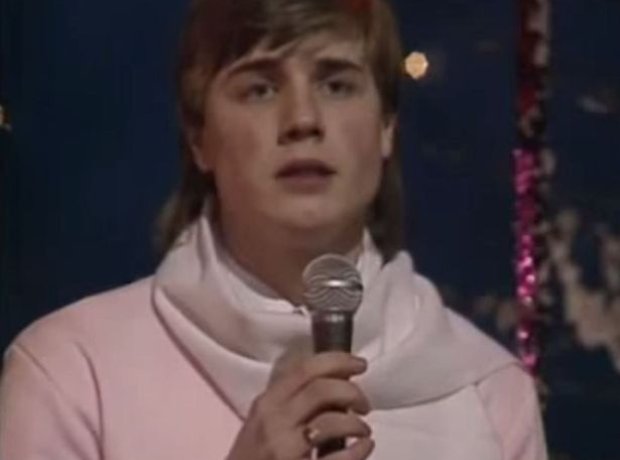 6. How did Gary Barlow get his first break?

In 1986, when Gary was 15 years old, he entered a 'Pebble Mill at One' Christmas song competition with 'Let's Pray for Christmas'. After reaching the semi-finals, he was invited to London's West Heath Studios to record his song. This inspired him to perform on the northern club circuit, singing cover versions and his own songs. He was soon spotted by agent Nigel Martin-Smith, who wanted to use Gary as the frontman for a new boyband he was putting together.