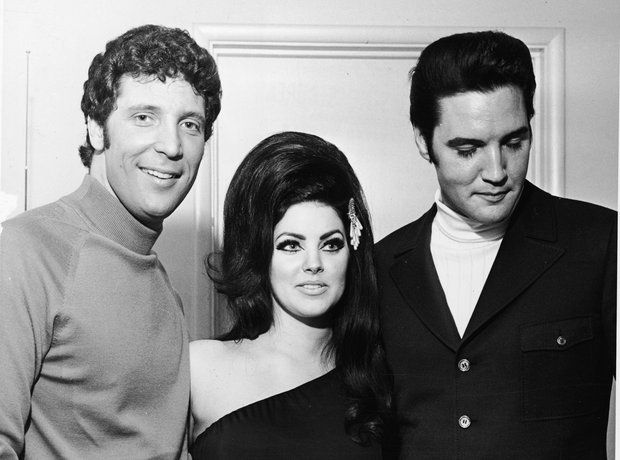 Tom Jones met his idol Elvis in 1965 at the Paramount film stage, when Elvis was filming 'Paradise, Hawaiian Style'. They became good friends, and spent lots of time together in Las Vegas and duetted until the early hours at Presley's private Las Vegas suite. The friendship continued until Presley's death in 1977. Tom is also close friends with Presley's widow Priscilla Presley.