Great British Bake Off winners: Where are they now?

What have the starriest of all bakers been up to since triumphing on the show?

The Great British Bake Off has been entertaining us for 10 years now.

With the 2020 series finally here, let's look back at the champions of old: 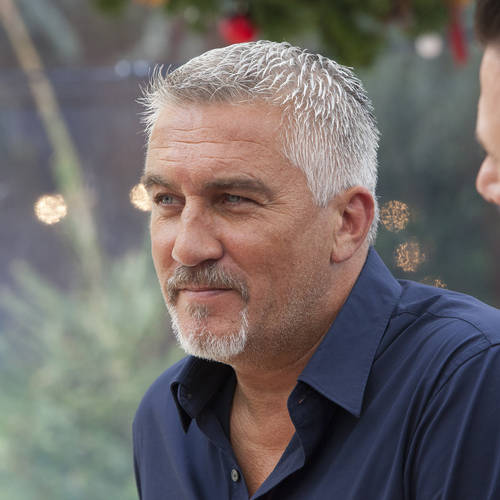 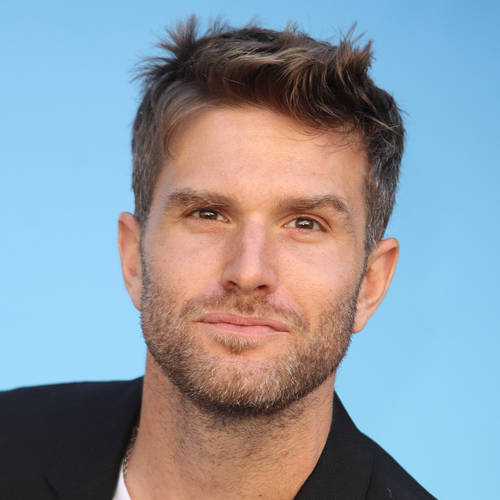 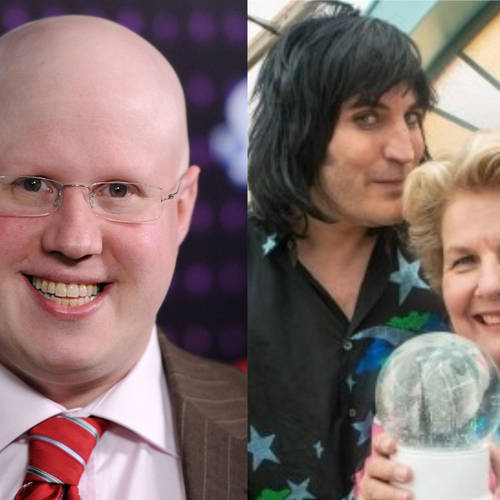 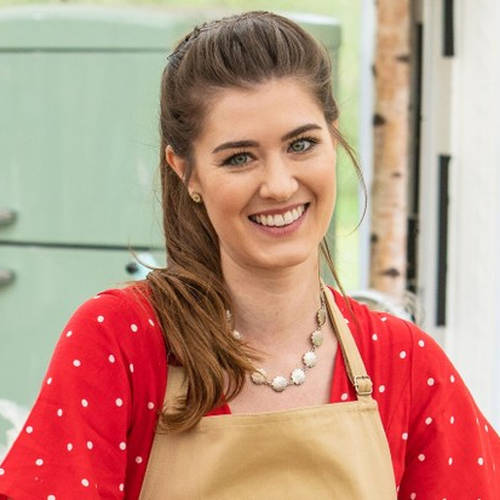 These twins reacting to classic music on YouTube is a joy - who are Fred and Tim Williams?