Celebrity deaths in 2018: Remembering the stars we've lost this year

We look back at the famous faces we've sadly said goodbye to in 2018.

From actors to musicians to athletes, here are some of the most high-profile and inspirational stars who have passed away this year. 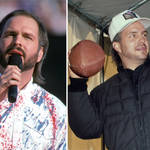 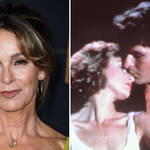