This image appears in the gallery:
10 Of The Best Musical Family Groups 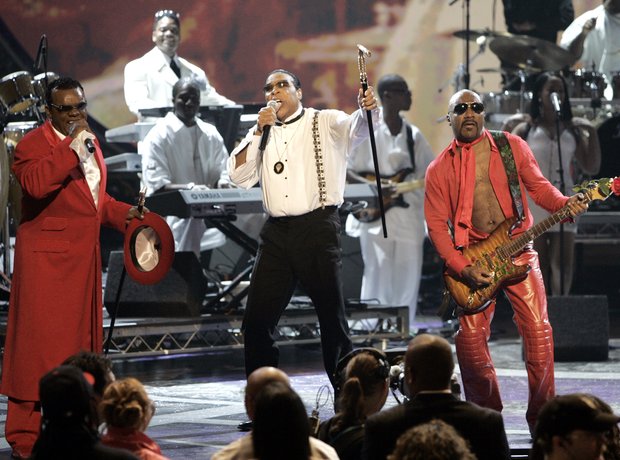 Originally a trio, the Isley Brothers (O'Kelly, Rudolph and Ronald) found fame with hits such as 'Twist & Shout' in the '60s. Their inclusion of the younger brothers (Ervin, Marvin) and brother-in-law Chris Jasper in the 1970s created a new sound which spawned the hit albums Between The Sheets and The Heat Is On.

See the full gallery: 10 Of The Best Musical Family Groups