Strictly Come Dancing is back once again for another thrilling series in 2019.

Dianne Buswell is one of the many returning professional dancers, and here is a handy guide to the talented star:

Meet all the Strictly professional dancers:

Ashley Roberts splits from Strictly's Giovanni Pernice after one year together 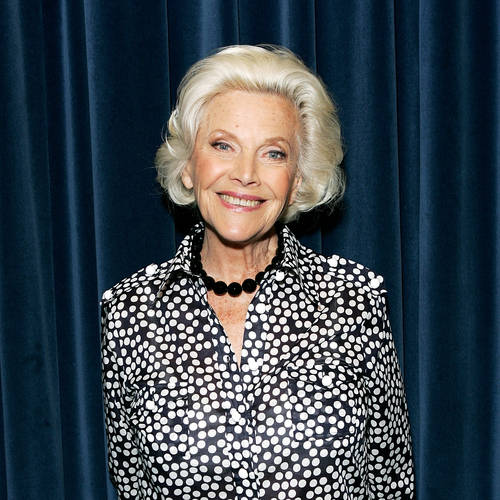