Britain's Got Talent 2020: Who are the Golden Buzzer acts so far?

Britain's Got Talent is back for 2020, and judges Simon Cowell, David Walliams, Amanda Holden and Alesha Dixon have now chosen their five finest acts to put forward to the live shows.

Chosen by the judges, particularly amazing performers are sent straight through to the live semi-finals, by landing the coveted 'Golden Buzzer'.

There are five Golden Buzzers up for grabs, one each for Simon, Amanda, David, Alesha and hosts Ant & Dec.

Here are the confirmed lucky acts of 2020:

More from Britain's Got Talent 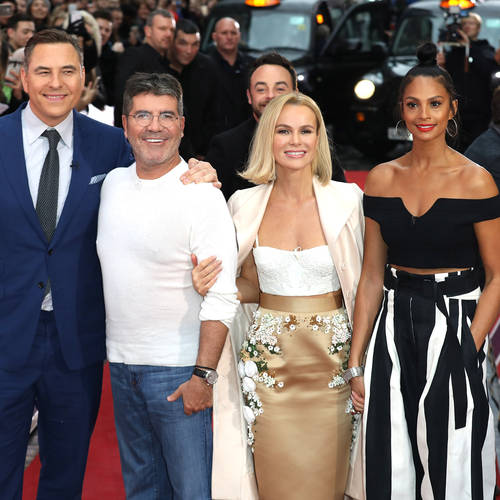 Britain's Got Talent: What do winners get in the ITV show? 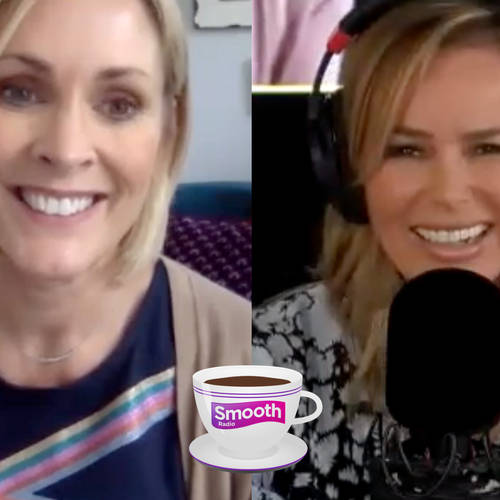