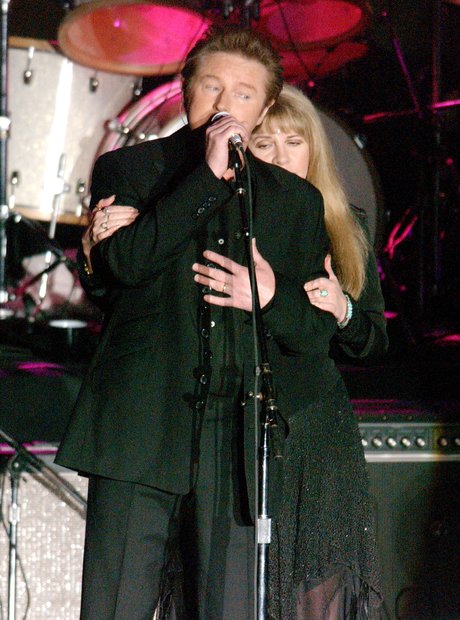 QUIZ: How well do you know the Bee Gees' song lyrics?

QUIZ: Can you name 4/10 of these obscure animals?